His 3yo filly Two Illicit started an even-money favourite in the G1 New Zealand Derby (2400m) only to be upstaged by Sherwood Forest (Fastnet Rock).  She went into the classic off a seven-length runaway in the G2 Waikato Guineas (2000m) last month but was beaten by a tougher stayer.

“Two Illicit’s run was very, very good.  We’re really proud of the way she went,” co-trainer Robert Wellwood said.  “She tried her heart out and we will keep an eye on her for a week or two before making any plans.

“We could potentially look at taking her to Sydney for the G1 Vinery Stakes (2000m) on March 28.”

The 2020 New Zealand Derby was an unusually hard-run event.  Sherwood Forest clocked 2:26.77s which was the fastest edition since So Casual won in 1998.

“He had a good hit-out over 1000m at Ellerslie before flying over to Sydney,” Pike said.  “He ran good time and pulled up nice and fit.  We’ve also pencilled in the G1 George Ryder at Rosehill on March 21 before heading back up to Brisbane.”

The Bostonian, like a lot of Kiwi raiders, thrives at the winter carnival.  In 2018, he won the G3 Sunshine Coast Guineas and LR Daybreak Lover Stakes before returning last year for a Group 1 double in the Doomben 10,000 and BTC Cup.

“He’s the ultimate professional,” Pike added.  “He flies the barriers, puts himself into the race and just drops the bridle.  He’s just a push-button horse.”

Jimmy Choux (Thorn Park) was NZ Horse of the Year in 2011 and was based at Rich Hill Stud in Matamata before transferring to Western Australia last year.  Roselee Park owner Wayne Rodwell stands him at Serpentine in association with leading local breeder Alan Macalister. 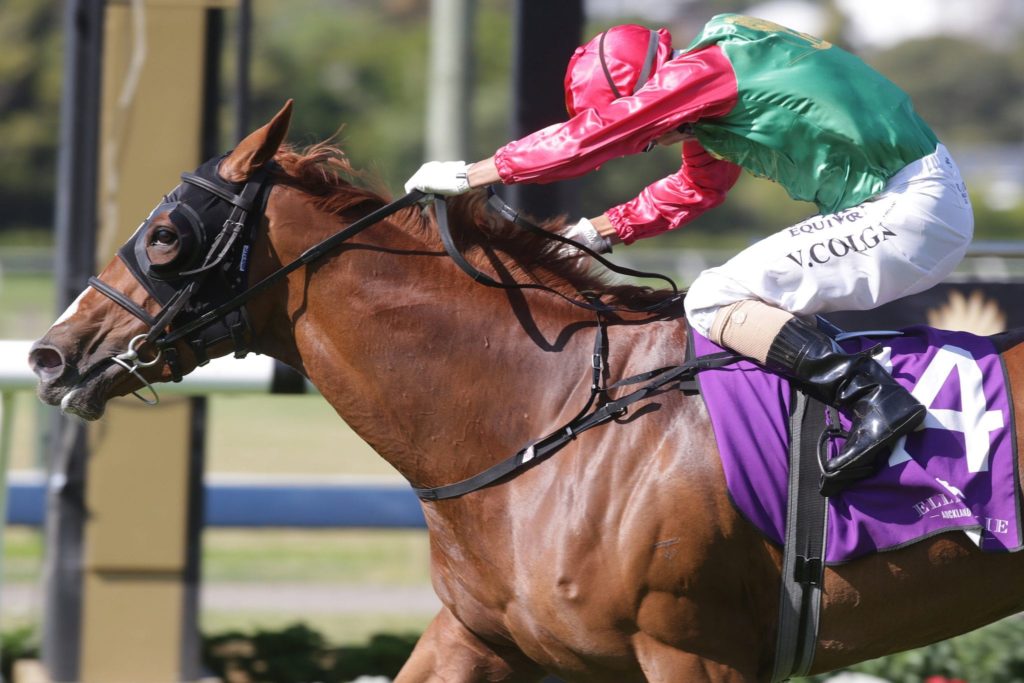