Son Of A God is on is a hat-trick for Mungrup Stud sire Playing God at the postponed Pinjarra meeting on Monday, March 30.

Trainer Simon Miller has nominated the lightly-raced galloper for the Amelia Park Hcp (1200m) and booked Willie Pike to ride him again.

Son Of A God was given an educational run at Northam earlier this season and returned for a first-up win at Bunbury in February before coming to town for an eye-catching victory in the Heineken Hcp (1000m) at Ascot.

After a slow getaway, Pike settled him in the back-half of the field before scything through a gap in the straight to score by a neck from Westernize (Patronize).

“When he didn’t jump I thought it could be interesting,” Miller admitted. “He can do things wrong and was an odds-on favourite today. But he has a good turn of foot and did everything right for Willie.”

Playing God (Blackfriars) was the second most popular stallion in WA for the 2019 covering season with 88 mares at an $11,000 service fee. Among them were the dams of his Group 1 performers Kay Cee and Platoon.

The Mungrup Stud champion has built a 60% winning strike-rate with his first two crops.  Trainer Neville Parnham has his third crop filly Smashing poised to break her duck in an Ascot 2yo Maiden on Wednesday, April 1. 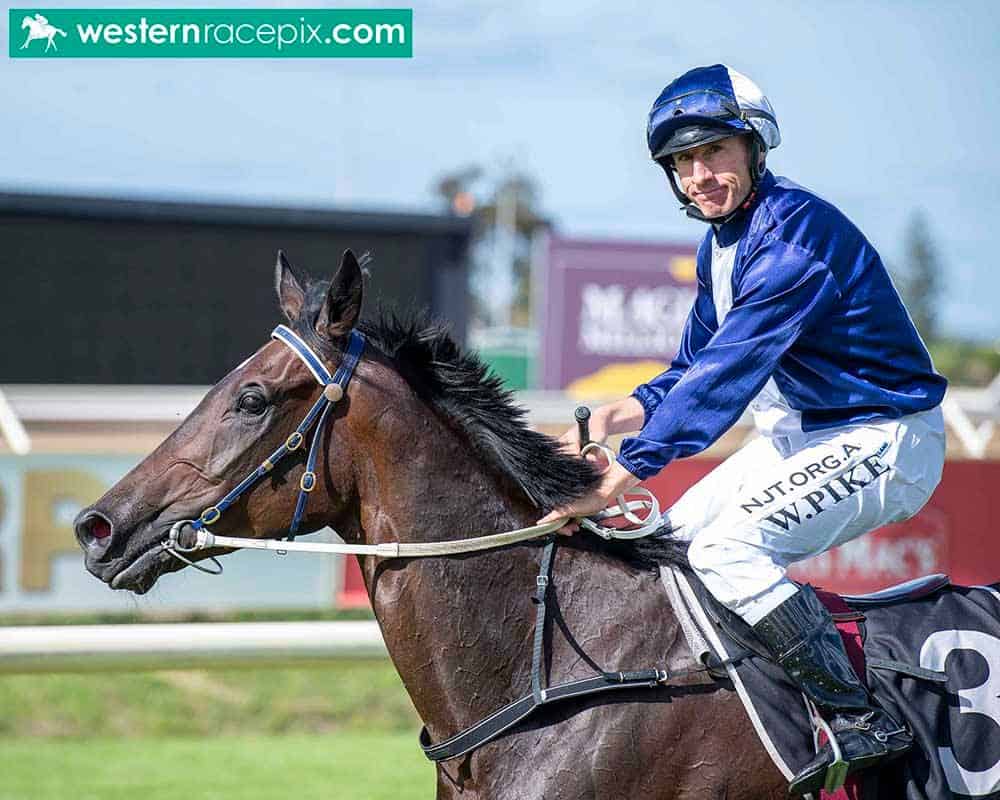 SON OF A GOD