Spiritual Warrior closed the south-west season with his third black-type victory in the LR Bull And Bush Tavern Cup (2200m) at Bunbury on Sunday.

The Blackfriars stayer loomed up on the corner and did best in a duel with Superior Smile (Patronize) to score by a short-head.  After taking time to come good, the 5yo gelding has been a revelation for connections winning 6 times in 13 starts this season.

Among those victories have been the LR Kalgoorlie Gold Cup (2300m) and LR ATA Stakes (2200m) at Ascot.

“I had my doubts about him early on but he got better and better and has developed into a tough stayer,” trainer Justin Warwick said.  “I bought him off his breeder Elio Galante a couple of years ago and, if given the chance, would have sold him back a couple of times because he had some bad habits.”

Angelic Heart has a yearling colt by Snippetson and has a PPT to Universal Ruler.

Meanwhile, Blackfriars flag-bearer Black Heart Bart finished midfield in the $5 million All-Star Mile at Caulfield on March 14 and trainer Lindsey Smith will send him back to Perth for weight-for-age targets in the Belmont Sprint, Hyperion Stakes and Strickland Stakes.

His other interstate raider Come Play With Me will remain in Sydney with Chris Waller despite a disappointing last-start loss at Rosehill.  Jockey Brenton Avdulla reported he did not handle the Heavy 10 surface in the G3 Sky High Stakes (2000m).

Blackfriars has 3yo fillies Showaddywaddy (Dan Morton) and Miss Dominican (Fred Kersley) running in the G3 WA Oaks (2400m) at Ascot this Saturday.  He won the classic with the Colin Webster-trained filly Pop Culture in 2012. 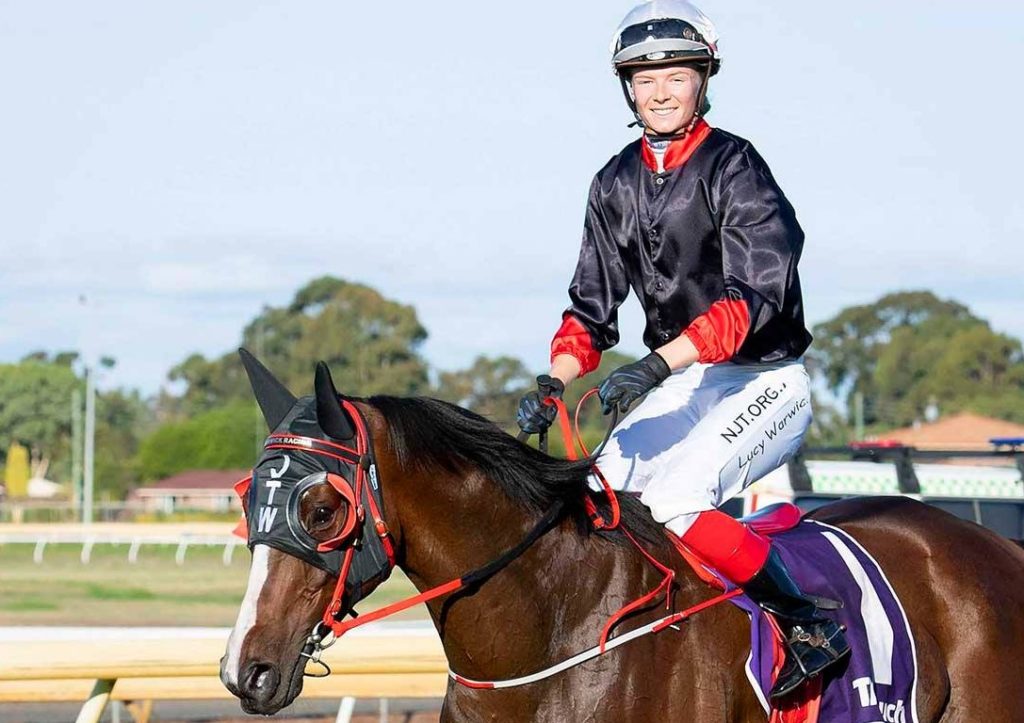