Belmont Bloodstock agent Damon Gabbedy has been a trusted advisor to Peters Investments for many years and they struck a goldmine with Tuscan Queen at the 2018 Inglis Easter Sale.

Since a Belmont debut win in September, she has been quarantined in black-type company winning the G3 Champion Fillies (1600m), LR Natasha Stakes (2200m) and G3 WA Oaks (2400m) prior to claiming another WA Derby for Bob & Sandra Peters.

“She’s just gone super and you can’t fault her,” Grant Williams said. “We’ve been very lucky to have Mr & Mrs Peters breed and buy horses like Tuscan Queen. The pressure has been on but this filly has held it together and got the job done.”

The classic was the highpoint of four-timer for connections and retained jockey Willie Pike at Ascot. The cerise and white silks were also seen to advantage, albeit on screen instead of in the flesh, on Mystery Miss (Animal Kingdom), Dark Choice (Redoute’s Choice) and Celebrity Queen (Redoute’s Choice).

Meanwhile, Gabbedy could have purchased another future star at the 2020 Inglis Easter Sale last Tuesday when he bid $460,000 for the American Pharoah half-sister to Tuscan Queen. Both fillies were bred in the Hunter Valley by former ATC chairman Michael Crismale.

Their dam Tavarnelle won a G3 Frances Tressady Stakes at Flemington when trained by Team Hawkes. Crismale retained her 2yo colt Stonehenge (Fastnet Rock) who is with John O’Shea at Randwick and he welcomed another American Pharoah filly foal in November. 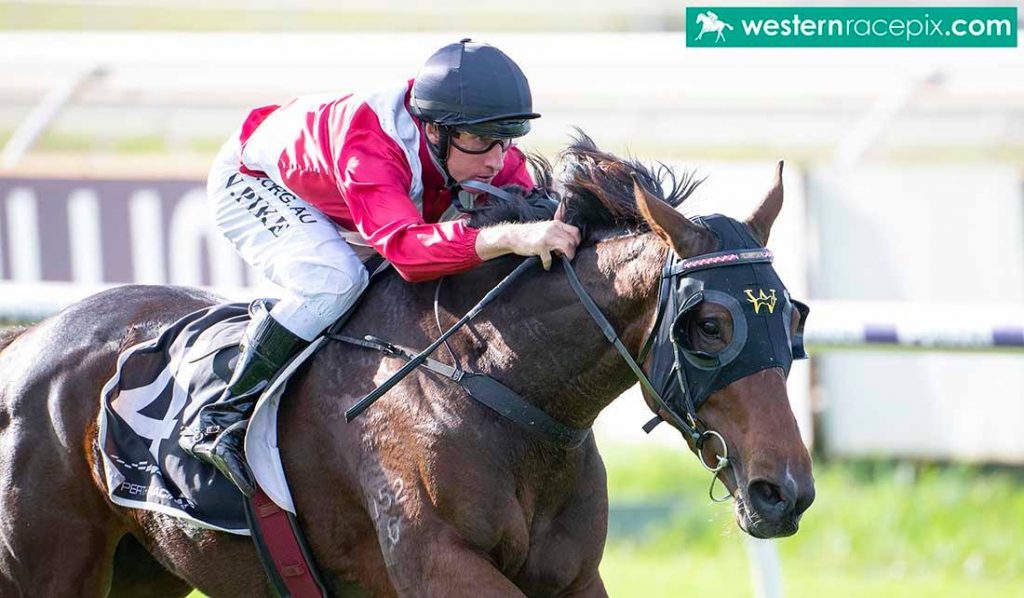