Miss Frost exploded for a win to remember in the Schweppes Hcp (1000m) on Wednesday.

Ridden cold off a quick clip by Mitchell Pateman, she balanced up and delivered a finish that lit up an otherwise routine COVID-19 race card at Ascot.

Born on Remembrance Day 2015, the sparingly-raced daughter of Frost Giant (USA) had been housed with nearly as many trainers (4) as starts (5) leading into that stunning first-up victory for Luke Fernie.

Miss Frost wasn’t within sight of front-runner Rock The Planet at the top of the straight but an electric turn of foot gave the leader windburn at the 100m pole. Pateman was already gearing down at that point and she cruised home by two panels.

“She trialled super at Belmont last week,” Pateman revealed after the last-to-first victory. “When you let her go, she’s well above average.”

Fernie has been a great find since relocating from Kalgoorlie to Perth earlier this season. And he’s found the key to Miss Frost who has endured soundness issues as well as an enforced bleeding ban since winning a Kalgoorlie 3yo maiden in October 2018.

“You don’t normally expect a horse to win like that after being sidelined for so long,” Fernie said. “She won better than I expected and hopefully she can pick off more before going out for a spell.

“I will bring her back and then go step-by-step into some nice races.”

Miss Frost (4m Frost Giant – Mega Me by Danewin) was purchased by David Reed at the 2017 Yarradale Stud Yearling Sale and Yarradale owner Ron Sayers stayed in the filly after she was knocked down for $20,000.

Reed was born and bred in Kalgoorlie, as was Sayers, and they have plenty in common. “Most blokes that grow up in Kal seem to do all right,” Reed said in a recent interview. “When I was young, I always wanted a horse and now I’ve got lots of them!”

Mega Me was bred by John Muir at Milburn Creek Stud in the NSW Southern Highlands and was sold to WA agent John Chalmers as a yearling in 2001. She changed hands for $70,000 and went on to win at Belmont and earn a stakes-placing at Ascot. 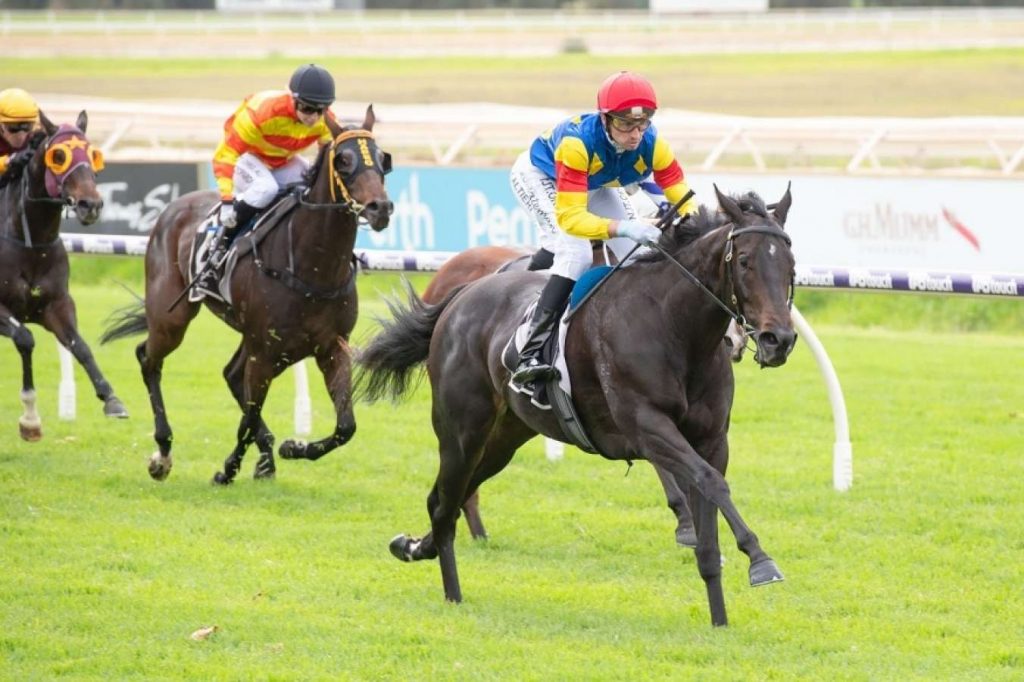