He saddles odds-on favourite Gemma’s Son in Perth’s 2yo grand-final worth $500,000. Snippetson’s unbeaten colt is the only starter under double-figures at $1.70 with daylight to Starfield Impact and Watch Me Dance on the second line at $10.

Harrison claimed the G1 Kingston Town Classic with Blevvo in 2002 but he’s never won a Karrakatta. His Magic Millions 2yo Classic winner Jericho Missile (Patronize) started a $2.50 favourite last year but pulled up shin-sore after a fading midfield finish.

Patronize (Redoute’s Choice) stands at Darling View Thoroughbreds and has sired the winners of 50 races for Harrison. Most of them have spelled at the Mundijong stud run by Clive and Brent Atwell.

Solid Azza brought up the half-century with a whirlwind finish in the Seacorp Hcp (1200m) at Ascot on Wednesday. She also completed a double for Harrison and Darling View following their first-leg winner Baby Blues (City Place).

Chix Pix has a perfect record over 1100m going into Saturday’s last race at Ascot. His only start at the track over that distance was a winning one in the LR Perth Stakes in March 2018.

Harrison will back-up on Sunday with lightly-raced Patronize 3yo Power Of St George in the Mandurah Mail Hcp (1200m) at Pinjarra. He is racing first-up following a Belmont maiden victory in September.

“Power Of St George is big, gangly and raw-boned,” Harrison said before spelling him for the second-half of the season. “He will keep developing and go a mile at least.”

Patronize is a three-quarter brother to Exceed And Excel and owns a 71% winning strike-rate which is one of the best in Western Australia.

Hoofnote: Darling View will be represented in the Karrakatta by Brooklyn Pier (Magnus) who was beaten five lengths by Gemma’s Son second-up in the Perth Stakes. He was bred by the Atwells and was purchased by Neville Parnham for $105,000 as part of the Western Breeders Alliance draft to the 2019 Perth Magic Millions.

“He was very impressive winning first-up and that last run was better than it appeared on paper,” Parnham told www.rwwa.com.au this week. “I could have got it wrong last time. He had a good blow after the race and in hindsight he probably needed another trial. I’m positive we will see him back to his best on Saturday.” 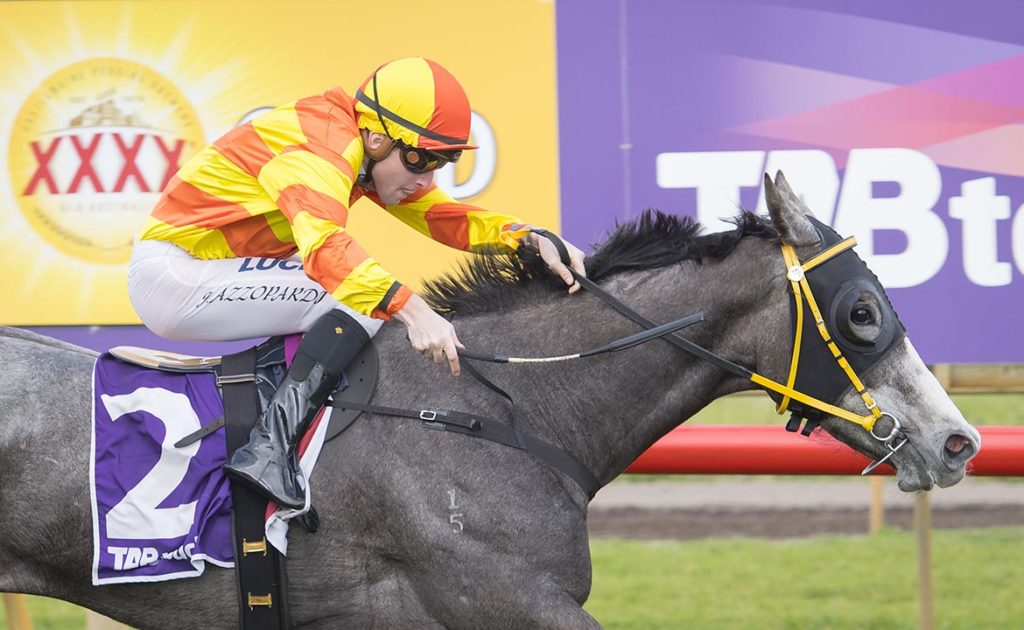