Patronize and his progeny aren’t known for their staying ability but his Ascot winner Red Army has stamina in spades.

Red Army ran down Swift Platinum in the Budget Car & Truck Rental Hcp (2200m) on Saturday after giving the front-runner a significant start at the furlong. He started an odds-on favourite following fourths to Spiritual Warrior in the LR Bunbury Bull And Bush Cup (2200m) and LR Pinjarra Cup (2200m).

With bar plates removed, he ran right through the line under a vigorous hands-and-heels ride by Willie Pike to score by over a length.

Karnup trainers Grant & Alana Williams bred the gelding and gave him time to mature. He won a Bunbury maiden second time out as summer 4yo and was given another extended spell earlier this season before resuming in February.

Red Army is from Special Spice (Old Spice) who won three races around the provincials for trainer Chris Stelmach. She is a half-sister to LR Bolton Sprint winner Gold Aura (Lucratif) and was a bargain $4,000 buy at the 2011 Perth Autumn Broodmare Sale.

Special Spice has an unraced 3yo named Special Weapon (Oratorio) and a yearling filly by God Has Spoken. She slipped to Patronize last November. 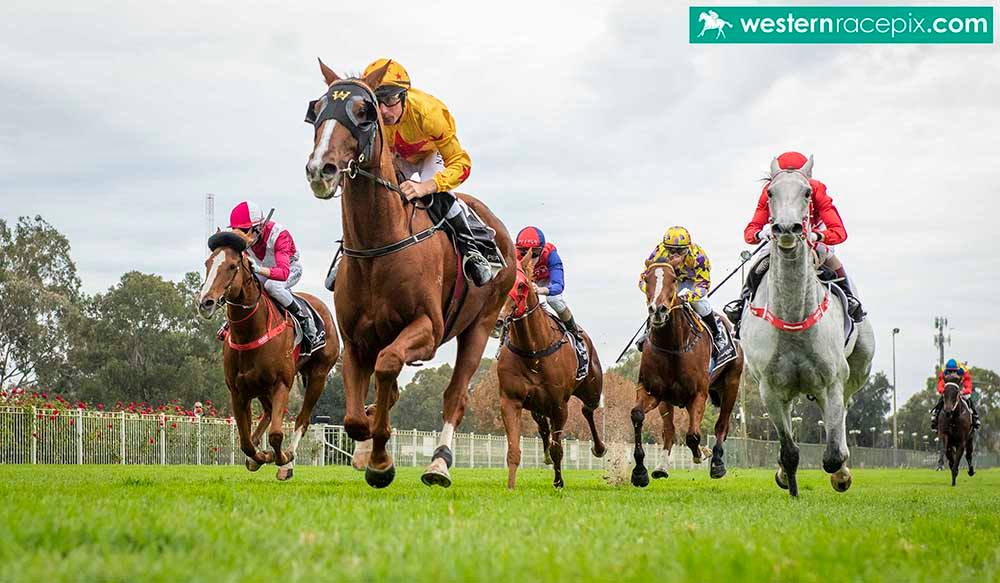