Bacchus finds the line at Belmont

Consistent gelding Son Of Bacchus overcame a wide barrier after a string of minor placings to win the Iron Jack Hcp (1600m) at Belmont on Saturday.

Trainer Rhys Radford was relieved to get him over the line for the first time since the Belmont season last year. “Full credit to Craig Staples to get him in from that wide barrier,” Radford said. “He’s been working well and knocking on the door but just hasn’t been able to find the winning post.”

Son Of Bacchus (4g Playing God – Southern Comfort by Comfy) had won a Bunbury maiden last season and progressed to a city victory over 1700m before finishing fourth in the LR Belmont Classic (2200m).

This season had been frustrating for connections with 8 finishes in the first-four before the breakthrough on Saturday. He had the leaders covered at the furlong and Staples shook him up for a narrow victory over Bartrader (Patronize).

Radford prepares Son Of Bacchus for owner-breeders Frank & May Edwards and he’s a stablemate of their G1 Railway Stakes winner Great Shot (Magnus). His younger brother Comfort Me, who won first-up at Bunbury in February, is also a member of Radford’s team at Oakford.

They’re the final two foals of pensioned mare Southern Comfort who won four races for Frank & May at Belmont.  She descends from Wild Touch (Haulpak) who won a LR Perth Quality Stakes for Dallas Dempster in 1986.

The Claremont couple stocked up at the 2020 Perth Magic Millions spending over $100,000 for yearlings by Divine Prophet, Demerit and Bradbury’s Luck.

Son Of Bacchus is one of 30 individual winners out of 48 starters from the first two crops by Playing God. His Group 1 winning filly Kay Cee is due to resume for a short winter campaign in the LR Raconteur Stakes (1500m) at Belmont on June 6. 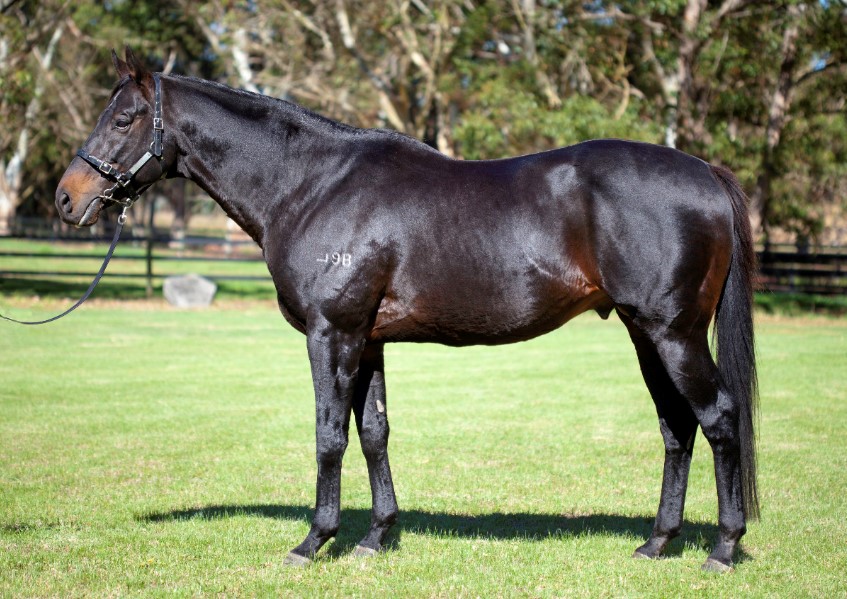