The unreserved dispersal of 167 lots will feature 71 yearlings, 17 two year-olds, two three year-olds and 77 broodmares.  “Over the years we have enjoyed a strong relationship with Magic Millions,” Mungrup Stud CEO Ann Williamson-Croucher said.  “We decided their new online platform would be the right place to enable people from near and far the chance to participate.”

“The Mungrup name is synonymous with success and for decades graduates from the farm have filled the winning stall at tracks around Australia and across Asia,” Magic Millions Managing Director Barry Bowditch said.  “The Mungrup Stud Complete Dispersal Online Sale will provide prospective buyers with an incredible opportunity to buy into some of the country’s top producing bloodlines.” 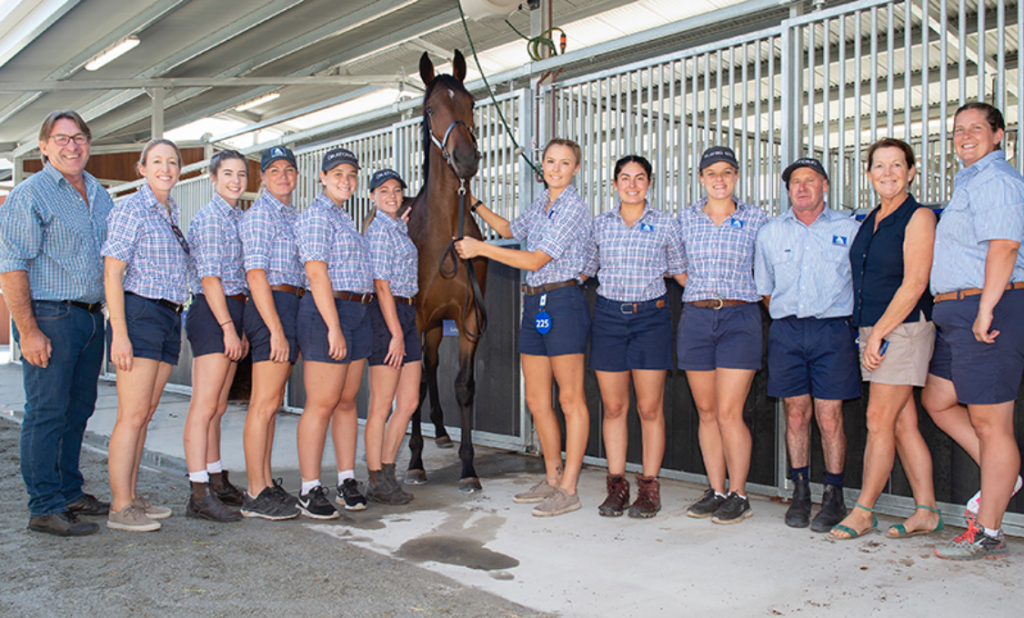