Gray Williamson admits it was not an easy decision to close Mungrup Stud before the start of the upcoming breeding season but that it was the right one for the family run business.

The founder of Mungrup Stud, who stands Playing God (Blackfriars), the promising I’m All The Talk (Stratum), Oratorio (Stravinsky) and A Lot (Tapit), made the shock announcement on Thursday to end the family’s commercial operation located on the south coast at Mt Barker.

Williamson runs Mungrup Stud with his wife Jan and daughters Claire and Ann, as well as her husband Tom Croucher.

“I’ve been in horses all my life and it was a very tough decision,” Williamson told ANZ Bloodstock News.  “It was a personal decision; it was a family decision and it was about the direction of the stud going forward and we all decided to make the decision to sell the stud and then everyone can go their own separate ways and then they can do things that they want to do.

“I know trainers are under enormous pressure, but breeders are the same.  Horses don’t stop eating on Saturdays and Sundays and we get more call-outs for the vet on a Sunday than any other day of the week. It’s just the way it is.”

The Stud had only recently announced an increased service fee of $16,500 (inc GST) for the farm’s leading sire Playing God, whose yearlings sold for up to $150,000 earlier this year.

Williamson said: “It’s always better to go when things are going well than when they are going bad. It is a nice thought that we can actually hold our heads up. We can be very proud of what we’ve done over the years and hopefully the two horses will be very nice for another stud, Playing God and I’m All The Talk.”

The race to secure new homes for Playing God and his emerging barn-mate I’m All The Talk has already begun, while Oratorio and A Lot, whose oldest progeny are weanlings, could also stand elsewhere in 2020.

“Playing God and I’m All The Talk are doing a very good job. It is our hope that those horses could stay in WA but it may not be the case,” he said.

“The negotiations are under way…and it’s all about the best price.  When you are doing this sort of thing, whomever comes up with the best deal, we will accept that.”

Stud deals for Playing God and I’m All The Talk, the sire of G3 WA Sires’ Produce Stakes) winner Watch Me Dance, are expected to be finalised in the near future.

“I’m All The Talk, for me, is a real ‘blue sky horse’. We also had Metal Storm here and while Playing God’s not Metal Storm, I do think by the time he has another couple of years at stud, you’ll find I’ll be proud to have those two horses’ photos up on the wall.”

The Mungrup Stud dispersal sale of 72 weanlings, 85 broodmares, as well as yearlings and two-year-olds, is expected to take place in early August through the Magic Millions Online portal, in a similar fashion to recent on-farm auctions held by Cornerstone Stud in South Australia and Victoria’s Rosemont Stud.

Weanlings are also likely to be taken to Perth in the lead-up to the sale to enable potential buyers to inspect the draft more easily.  The Williamsons will retain the 1012-hectare Mungrup Stud property but disperse the horses and Gray will not be lost to the industry completely.

“It’s one of those things: if it’s in your blood, it’s on your blood. I’ll never be able to get rid of that,” he said.  “I’ll be racing a few horses myself and maybe breeding the odd one, getting back to where I was when I started by having one or two horses and getting the pleasure out of them rather than having the pressure all the time.”

He added: “It was a family business and myself, Jan, Ann, Tom and Claire have done a monster amount of work over the years to get it to where it is, especially the kids – they deserve a pat on the back for what they’ve done.” 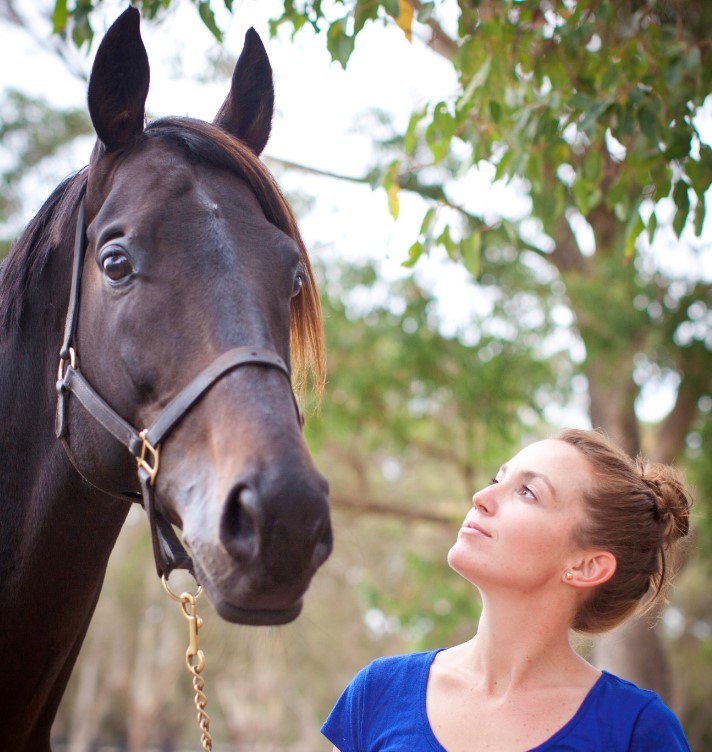