She filled the bridle in the early stages and then accelerated when Brad Parnham found clear air in the straight. The 2yo daughter of Patronize sprinted away to score by more than three panels from Champagne Diva (So Secret) and Chix Chatter (Galah)

Queen Brown had won at Ascot during her first prep in March and was racing second-up in the Agent Fresh Plate (1200m). She was never in the hunt when resuming earlier this month leaving trainer Dan Morton no option but to remedy that relaxed attitude with a gear change.

“We didn’t lose any confidence because the blinkers were always going to help today,” Morton said. “It’s only early days but there’s plenty to like. She’s a quality filly.”

Bred by Clive Atwell at Darling View Thoroughbreds, she was a $28,000 graduate of the Western Breeders Alliance consignment to the 2019 Perth Magic Millions and is raced by a large syndicate that includes Morton’s wife Carol.

Queen Brown is by Darling View sire Patronize (Redoute’s Choice) from Red Belly Black who won a Flemington nursery for Lindsay Park in 2009. The Rock Of Gibraltar mare’s first winner Patron Black (Patronize) was trained by Gary Portelli to score a blistering victory in a lead-up to the 2018 Black Opal Stakes in Canberra.

Red Belly Black has a yearling filly and a weanling colt by Darling View sire Lucky Street (Oratorio) and she was bred back to Patronize last year.

Hoofnote: Former Perth galloper Strip It Down (Playing God) has won for the second time in three starts at Toowoomba. Transferred to Lindsay Hatch unraced, she led all the way as a long odds-on favourite in the Hygain Hcp (1650m) on Saturday. 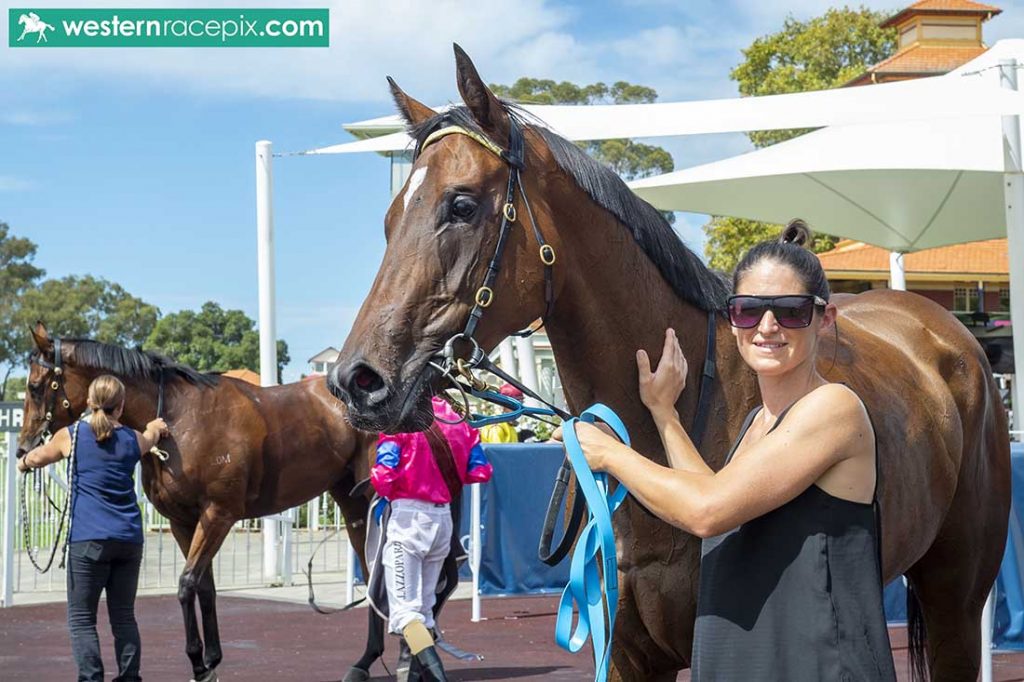