Miss Margaux looked a typical Playing God when stretching out for a promising win in the TABtouch Westspeed Plate (1600m) on Saturday.

Graduating to a mile at Belmont for her fifth start, the 3yo filly tracked Obstination into the straight and had enough in reserve under a hands-and-heels ride from Shaun McGruddy.

“They kicked up inside me from the gates so I took a sit behind the speed,” McGruddy explained.  “We were left in front a long way out but she was strong through the line.  She will get out further on that win.”

Miss Margaux defeated Final Chill (Maschino) by a half-length with another two lengths to King Cabernet (Playing God).  She is trained by Stephen Miller for a syndicate of long-time clients managed by Kieran Glynn.

Miller bought her for $67,500 under his Millfields Park banner at the 2018 Perth Magic Millions.  She’s from Mungrup Stud matron Rivotor (Oratorio) who is a half-sister to G2 WA Guineas winner Vain Rancher (Kenvain).  The 12yo mare has a yearling colt by Playing God that is entered for the Mungrup Stud Dispersal Sale next month.

Playing God (Blackfriars) covers his first book at Darling View Thoroughbreds this year for a $13,200 (inc GST) service fee.  He was WA Champion first and second-season sire and is currently an Australian Top 10 third-season stallion with 25 winners earning over $2.76 million.

His G1 Kingston Town Classic winner Kay Cee was a late scratching from Saturday’s LR Belmont Oaks due to some slight soreness in the near foreleg.  She signs off the season with 6 wins and 3 placings for prizemoney of $1,104,800 and that includes Westspeed Bonuses of $149,600. 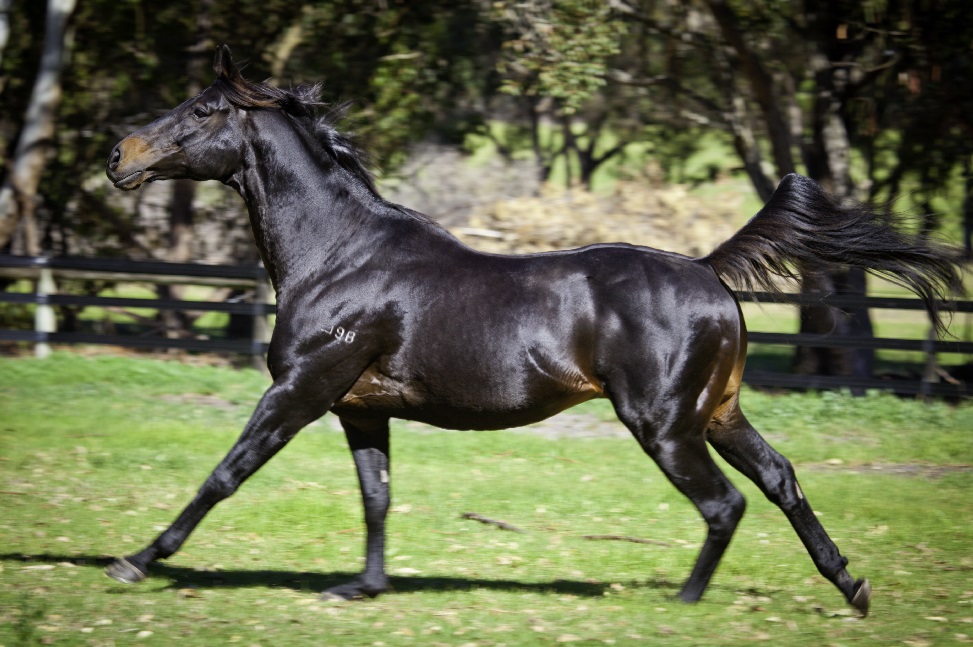