The Impending – Swiftly Red colt (Lot 349) sold for $50,000 from Lauriston Thoroughbred Farm.  He is from a Testa Rossa winning half-sister to G3 Maribyrnong Plate winners General Truce and Arctic Command.

Impending (Lonhro) was a Group 1 winner of the 2017 Stradbroke Hcp before retiring to Darley.  His first-crop are foals and Darley stands him for a $19,800 (inc GST) fee at its Northwood Farm facility in Victoria.

The Capitalist – Satirical Lass colt (Lot 33) made $35,000 and was one of 28 foals presented by Fairhill Farm.  His dam is by Flying Spur and she won five races in Brisbane for Tony Gollan.

Capitalist (Written Tycoon) won a G1 Golden Slipper and his first-crop yearlings averaged $205,625 at the Inglis Easter Sale in April.  If Westbury bought their colt with 2021 yearling sales in mind, he could turn out to be a profitable pin-hook at the Perth Magic Millions next February.

Westbury Park sire My Admiration has sired the winners of 63 races from his first two crops.  He had unraced geldings Yankee Lima and Blacksoxboi win barrier trials for trainers Rhys Radford and Gary Crispin at Belmont on Monday

The Ibbotsons stand My Admiration (Encosta De Lago) for a $4,400 (inc GST) service fee at their property in Pinjarra.  He won a G2 Chairman’s Trophy (1600m) at Sha Tin and his Magic Millions 3YO Trophy winner Cryptic Wonder transferred to Hong Kong earlier this year. 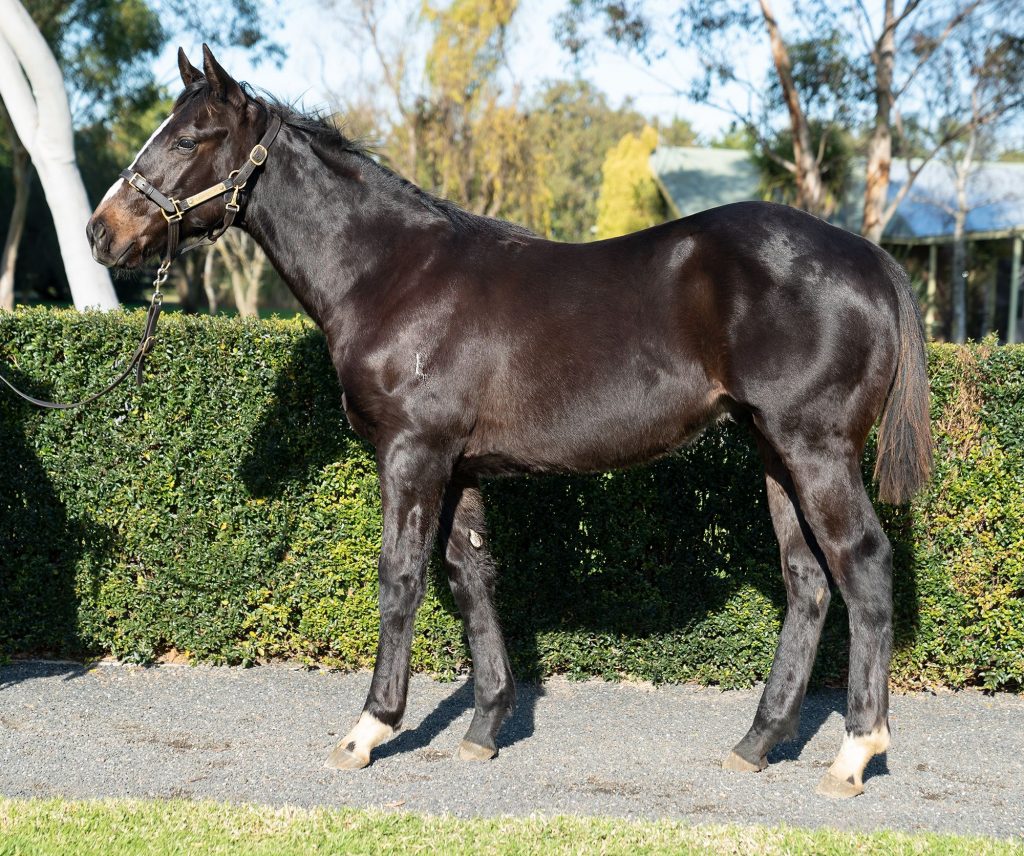