Keep Your Feet completed a Belmont double for the Yarradale Stud brand with a well-timed victory in the Peninsula Dining Room (1200m) on Wednesday.

“Kate’s been doing all the work on him and was confident off his gallop on Saturday morning,” Miller said. “I’m proud of her. Today’s ride was a reward for what she’s done with the horse and he came here and got the job done against a pretty good field.”

Keep Your Feet began his first campaign with a placing behind Gemma’s Son at Ascot on the Australia Day weekend and then finished midfield behind the same colt in the Magic Millions 2YO Classic at Pinjarra.  He tracked Shock Result (Safeguard) on Wednesday and then angled off the leader’s heels to win by a length.

“I’ve liked him from the get-go,” Miller added. “We decided to have a crack at the big dollars even though he wasn’t mentally there early on. But I knew it wouldn’t hurt him and that he would come back and be better as he gets out further.”

Miller bought Keep Your Feet from Yarradale for $30,000 at the 2019 Perth Magic Millions. His dam Shan Dian (Rory’s Jester) was pensioned earlier this year and he is her fifth winner from six to race. Her untried 3yo filly Wardian (War Chant) won a Belmont trial on July 6.

Shan Dian was a Lindsay Park-trained winner at Morphettville and Moonee Valley. Her younger half-brother Grand Nirvana (Scenic) won five Group 3 sprints in Perth and was Group 1 placed in the 2011 Winterbottom Stakes won by Ortensia. 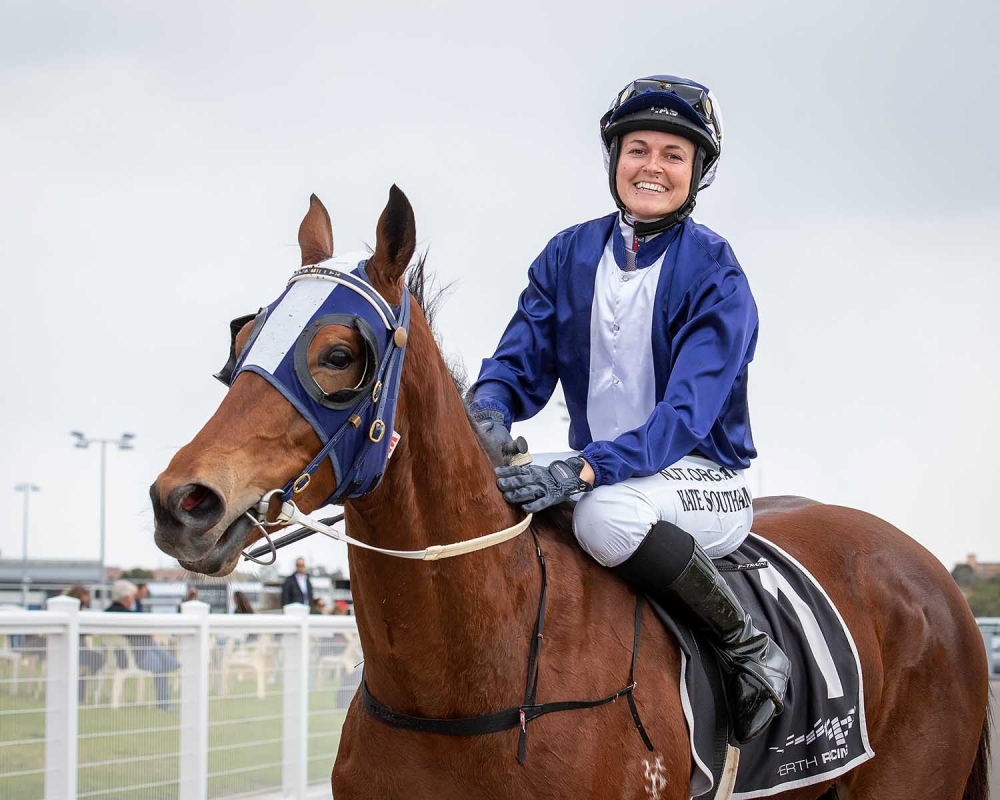