Gingerbread Man sired his first win of the season – and the 100th win of his stud career – when Coming Around landed the G H Mumm Plate (1410m) at Flemington on Saturday.

The former Perth galloper had been placed in the 2019 Belmont Guineas and he added a hat-trick earlier this year for Grant & Alana Williams at Ascot.  Now prepared by Brent Stanley, he was runner-up at his first run for the Bendigo-based trainer in the Mildura Cup last month.

“There’s still a fair bit of improvement as he gets out further,” Stanley said.  “It was a dominant win and he’s put some good horses away.”

Coming Around started a $3 favourite and shouldered out of a pocket in the straight to beat Godolphin mare Laburnum by two lengths at Headquarters.

“He got too far back in the Mildura Cup and I didn’t want that to happen again from the good barrier today,” winning apprentice Liam Riordan said.  “I gave him a squeeze and he got a bit too keen but was a class above them.

“He was on his toes in the enclosure.  He usually wears ear-muffs but, with COVID restrictions, it involves too much handling.  He’s a progressive horse and I know (Willie) Pikey is coming over but hopefully I can keep the ride.”

Her first WA cover at Yarradale Stud produced Coming Around and her final foal is a 2yo filly by Proart.

Gingerbread Man’s last-start LR Bolton Sprint winner Red Can Man could also cross the Nullabor if connections accept an offer from a Victorian stable.  Trainer Steve Wolfe was weighing up a Group 1 summer campaign aimed at the Railway Stakes prior to the bid from interstate. 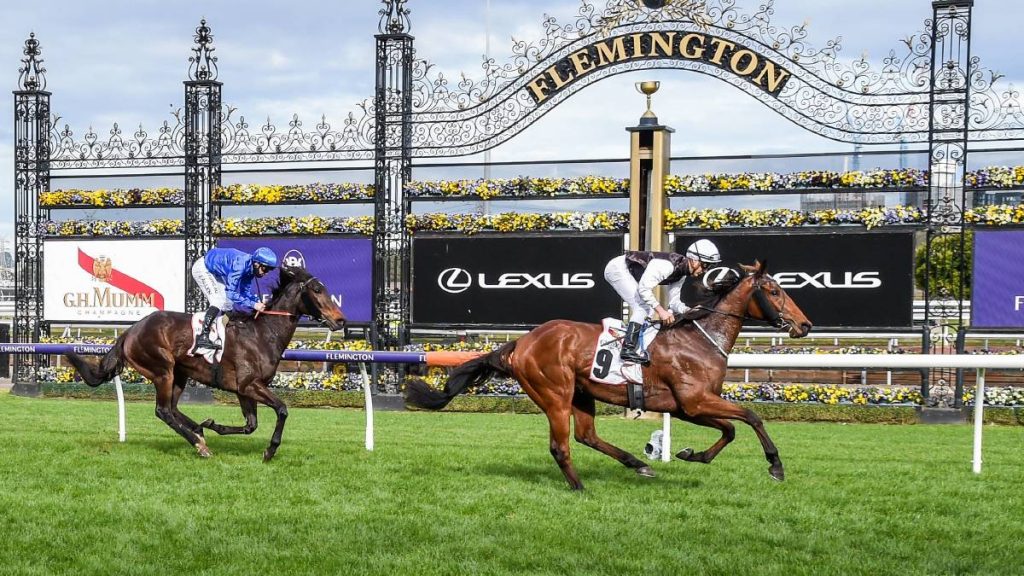