WA-bred warhorse Ihtsahymn celebrated his 10th birthday with another brave victory in the $100,000 Darwin Cup (2050m) on Monday.

Ihtsahymn got the better of front-runner Ash Grey in the straight and then held off Paghman by a long neck for back-to-back wins in the Top End.  The old grey marvel was bred at Oakland Park and is trained by Rob Gulberti for a partnership managed by Judith Kersley.

“The harder it is, the better he goes,” winning jockey Peter Hall said.  “He’s had foot issues and changed stride about 10 times in running but he’s got an amazing will to win.  Most horses are fragile on this type of racing but he just doesn’t know how to lay down.”

Ihtsahymn (10g Ihtiram – Umatune by Umatilla) has won 12 times in 62 starts for over $1.60 million in prizemoney.  He starred at the 2013 Ascot summer carnival winning the G2 WA Guineas, G1 Kingston Town Classic and G2 C B Cox Stakes before returning in the autumn for a one-length loss as an odds-on favourite in the G2 WA Derby.

Ihtsahymn’s sire Ihtiram is best-known for getting Australian Horse of the Year Miss Andretti.  Bred and raced by Sheikh Hamdan, he was a stakes winner in England before relocating to Lindsay Park where he emerged to win the 1997 Benalla Cup.

Ihtiram (Royal Academy) stood in the south-west at Wayandah Stud and Oakland Park before moving north to cover mares owned by Don Hammarquist at Walkaway and Peter Smith at Jurien Bay where he died in February 2016. 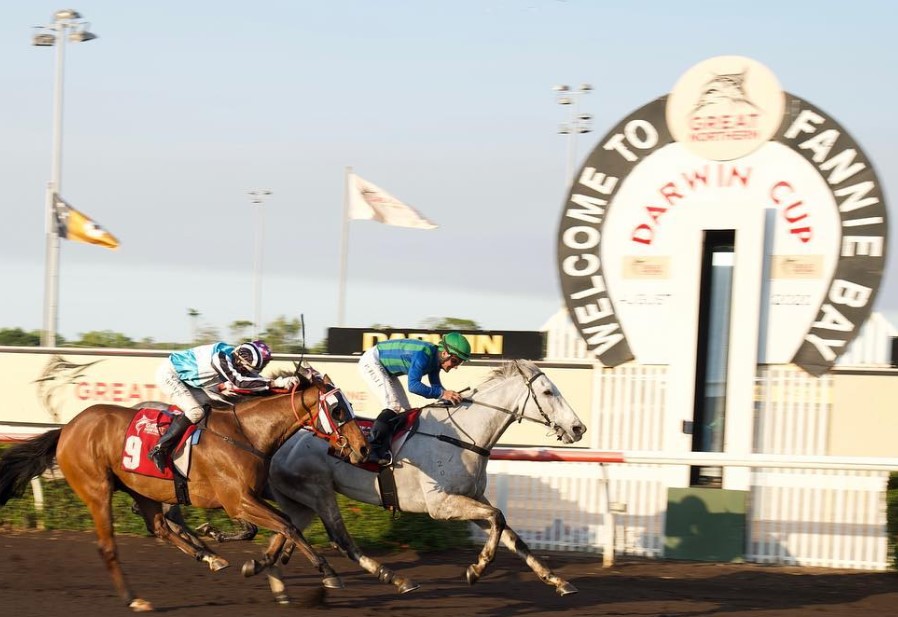