Hip Wiggle broke her maiden over 1600m at Belmont in May and she was ready to win again when stretching out to a mile for the first time this season in the Quayclean Hcp at Ascot on Wednesday.

“This was a perfect race for her although the sticky gate didn’t help,” trainer Dan Morton said.  “Brad (Parnham) got cover three-wide and that was probably the place to be today.  She’s still in the lower grades so we will just edge along and probably get her out over further.”

The Universal Ruler mare was narrowly beaten in a blanket finish over 1300m at Northam on October 4 and the extra distance aided by sweet run made all the difference in the victory over Pasaran (Blackfriars) and Zip Zam Zoom (Viscount).

“I was quietly confident she would be in the finish but I probably pressed the button a bit early,” Parnham admitted.  “She rounded up the leaders pretty quickly and that left her exposed but she did the job well.”

Hip Wiggle needed time to mature mentally and relax after graduating for $47,500 at the 2018 Perth Magic Millions.  Bred and sold by Alwyn Park, she is the penultimate foal from Bellydance (Desert Prince), a half-sister to the dam of LR Nivison Stakes winner Quidnunc (Lonhro).

Bellydance was retired after winning her maiden at Kembla Grange and was purchased by Perth agent John Chalmers for Alwyn Park owner John Andrew for $41,000 at the Woodlands Stud dispersal in 2007.

She foaled winners by Oratorio, Balmont, Demerit, Trade Fair and Universal Ruler and her last five yearlings totalled over $180,000 at the Perth Magic Millions. 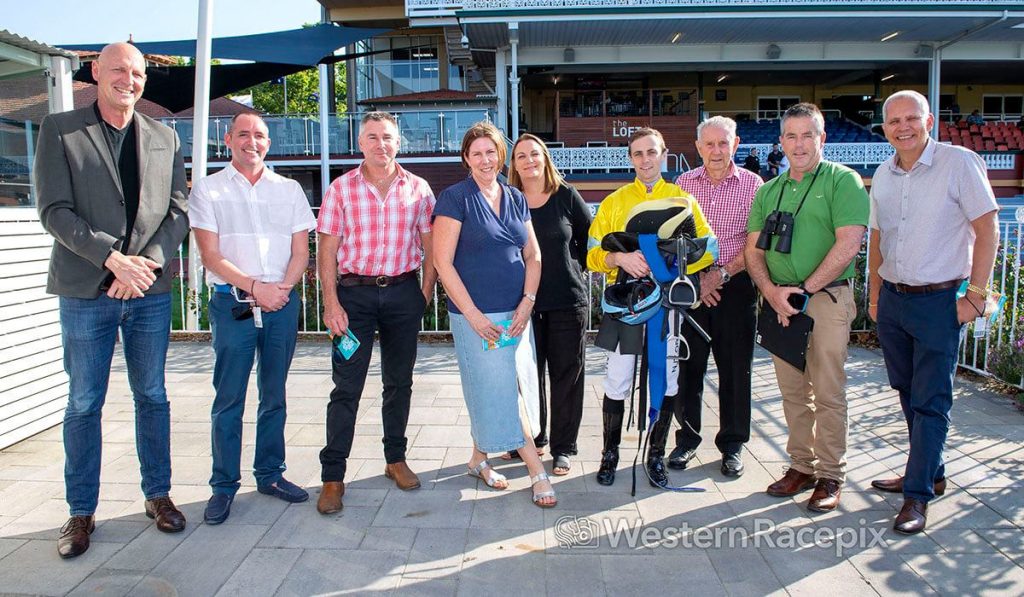