Yarradale Stud claimed the feature race of the Avon Valley season when Dance Music ran out an easy winner of the LR Northam Cup (1600m) on Sunday.

The War Chant (USA) mare had won the Mandurah Cup and Australian Day Cup earlier this year and the latest victory sent her earnings past $635,195.  That includes $162,000 in Westspeed bonuses for part-owner and breeder Nevin Bottica.

It was Dance Music’s second black-type success following the LR Placid Ark Stakes at Ascot in November 2018.  Trainer Simon Miller indicated she will now be set for the G1 Railway Stakes (1600m) at Ascot on November 21.

“As she’s got older, she has transitioned from sprinting and this is the race I targeted because I wanted to figure whether to head to the Railway,” Miller said.  “It’s the logical path as the conditions map out perfectly for her.”

Yarradale segued a successful Goldfields season into a winning double at Northam.  Earlier in the day, War Chant sprinter Power And Passion saluted for trainer Paul Jordan and a syndicate that includes his wife Laura and Yarradale owner Ron Sayers.

Yarradale landed a treble at the Goldfields meeting on October 18 with its graduates Fingermark (Frost Giant) and The Beach (City Place) book-ending Pastry (Gingerbread Man) for owner-breeder Andrew Inglis. 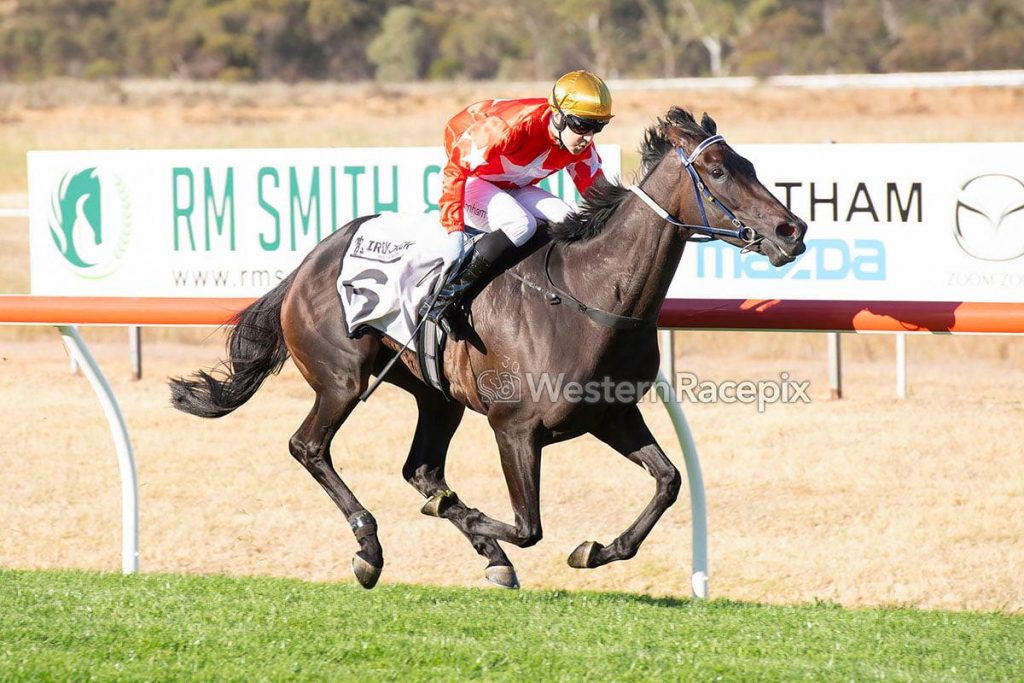