Scenic Lodge is gearing up for another successful season at Ascot after winning a stack of races at the Kalgoorlie Cup carnival.

Snippetson sired Send It Son to an impressive win at the Lark Hill trials on Monday.  Trainers Ben & Dan Pearce will monitor his recovery before deciding on a start in the $70,000 Initial Plate (1000m) when Ascot reopens this Saturday.

Send It Son (2g Snippetson – Diamond Card by Blackfriars) is bred to go early and jumped straight to the front in a 400m hit-out yesterday.  He’s the first foal of a half-sister to flying filly Karuta Queen who blitzed the RL Magic Millions 2YO Classic on the Gold Coast before training on for more black-type wins at Moonee Valley and Rosehill.

Snippetson also has 3yo colt Gemma’s Son on track for black-type at Ascot in the LR Belgravia Stakes on October 24.  He won the RL Perth Magic Millions 2YO Classic earlier this year and resumed with a brilliant first-up victory at Belmont on September 27.

“He missed a trial and was a fraction soft today,” trained David Harrison said after the first-up victory.  “He’s improved three or four lengths since last season and that will bring him on for Ascot.”

Scenic Lodge sires carved up the Kalgoorlie Cup support-card on Saturday.  Blackfriars kicked off a winning treble with Bollinger Boy and he was followed by Some Sort (Snippetson) and Staralign (Universal Ruler).

He had sired a double at the Hannans Hcp meeting on Thursday with Staaden and Startthefriar and both winners have links to the feature sprint in recent years.

Blackfriars sired his 18th individual winner this season when Deception Game won the Ladies Day Cup at Northam on Sunday.  He is trained by Adam Durrant who has prepared five of those winners.

Durrant’s overall record with Blackfriars is 42 individual winners and they have won a total of 117 races.

A few hours after the Avon Valley victory, Dash For Cash completed a successful weekend for Scenic Lodge when his expat galloper Chung Wah Spirit claimed the Tai O Hcp (1650m) in Hong Kong.  It was his fourth win at Sha Tin and he has earned the equivalent of AUD 781,600.

Snippetson and Universal Ruler stand at Scenic Lodge for a $6,600 service fee.  Dash For Cash is available at $2,750.  (Fees inc GST) with a free return. 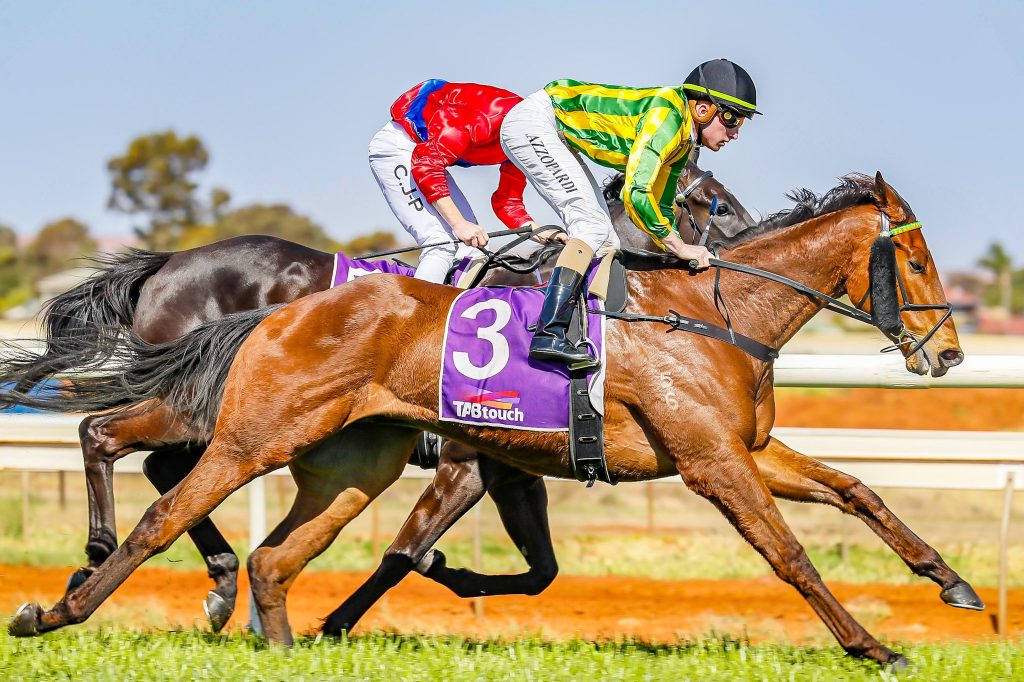