Front-running filly Ultimate Command opened the Group 1 meeting at Ascot on Saturday with a career-first victory for her sire Rommel.

Ultimate Command is a homebred for Santo Guagliardo who raced Rommel and stands him at Mogumber Park Stud in Bullsbrook.  A striking son of Commands, he won an early-season nursery at Ascot before training on to claim a G2 WA Guineas and G3 Zeditave Stakes at Caulfield.

Rommel was prepared by Neville Parnham as is his first winner.  “I also trained her dam and had a share in the breeding of this one with Santo,” Parnham revealed after the Tourism WA Trophy (1000m).  “We put her through the Magic Millions but she was going cheap at $15,000 so we bought her back.

“I sold a share to Tony Priolo and another share to Mike Fagan and Cliffy Anderson on Thursday.”

Ultimate Command crossed from a wide barrier to establish a clear lead on debut and was strong through the line for Brad Parnham.  She scored by a half-length from stablemate Flying Missile (Cable Bay) who was baulked for a run in the straight.

“Brad had been very impressed with her at the trials and he was confident today,” Parnham added.  “She’s in the Magic Millions Classic and we might give her one more run before a break.

“It’s good to get an early winner on the board for Rommel.  I think he’s going to make a sire.”

Parnham also mentioned a Rommel colt that made $130,000 at the Magic Millions as another promising prospect in his stable.  He has been named Storm Commander.

Saturday’s result sent him to the top of the WA first-season table with $84,100 in earnings.  Safeguard won the WA 2YO and first-season sire titles in 2018-19. 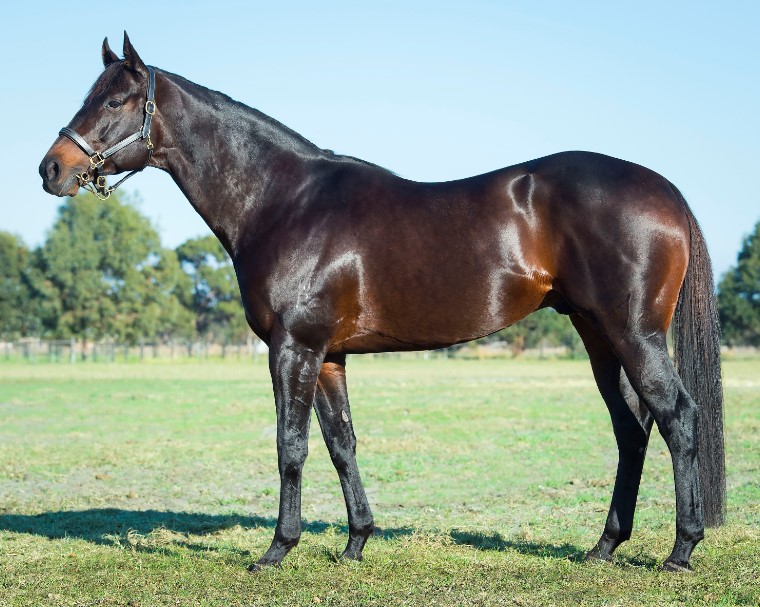