All American gelding Elusive State is back on track for a second trip to Dubai following a facile victory in the Egret Hcp (1600m) at Sha Tin last Sunday.

Elusive State is rated the best dirt horse in Hong Kong and trainer Tony Millard flagged the G1 Dubai World Cup (2000m) as a mega-rich target at Meydan.  It’s worth the equivalent of AUD 15.58 million on March 27.

“He gave them a galloping lesson,” Millard said following a perfect ride by Joao Moreira at Sha Tin.  “Joao is a champion.  He was in a hopeless position and took him to the front.  That’s the class of the horse, too.  He still kicked on despite the change in tactics.

Elusive State (7g All American – Jarada by Redoute’s Choice) has won 9 times in Hong Kong for earnings the equivalent of AUD 1.62 million.  He was already in quarantine in Dubai for last year’s carnival before it was cancelled due to COVID-19.

“It’s taken a bit of time to get him back into form.  Last year, we had hardly raced him and then with Dubai abandoned, it really upset the apple cart.”

Millard and owner Eden Wong were also considering the Saudi Cup (1800m) on February 20, however, there are significant obstacles surrounding travel from Hong Kong to Riyadh.  It’s worth an astounding AUD 25,94 million.

“It’s just lovely to have a horse like this but also to have a dream.  It’s about having a goal and trying to get there and seeing if it comes off.”

All American stands at Geisel Park in Myalup and he has 7 yearlings entered for the Perth Magic Millions on February 15 and 16.  Among them is the homebred colt from Darkling (Encosta de Lago) entered as Lot 285 in the Swan Valley.

He is a half-brother to Green And Shady who was beaten a nose first time out at Ascot recently.  The Dion Luciani-trained youngster is the first to race by Geisel Park’s French Group 1 winner Vert De Grece (Ire). 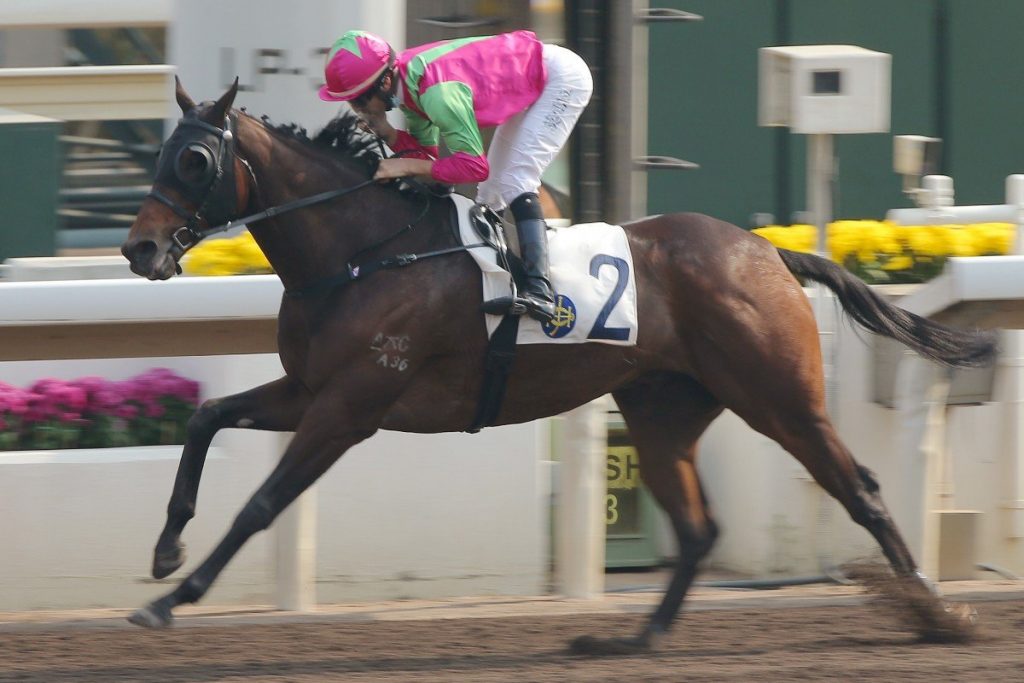