Since the Magic Millions Yearling Sale transferred to the Swan Valley complex in 2019, Perth’s Book 1 turnover has increased 11% and the average has also risen 8%.

For the first time since 2004, Scenic Lodge will not have a yearling by its 10-time champion sire Blackfriars (Danehill), however, general manager Jeremy Smith is upbeat about its consignment by resident stallions Snippetson and Universal Ruler.

Snippetson has received several updates in recent weeks led by his unbeaten 2yo filly Sniparoochy.  “She’s come along at just the right time for our 11 Snippetsons at the Magic Millions,” Smith said.  “We bought him from Widden Stud to sire horses that can get going early and he’s certainly doing that in WA.”

Trainer Stephen Miller was far from despondent even though Sniparoochy was all out winning the Amelia Park Lodge Plate (1200m) a fortnight ago.  She had bolted in by five lengths on debut at Bunbury last month but had to overcome some smart youngsters second-up at Ascot.

Sniparoochy started odds-on in town and had to work outside the speed before taking a clear lead in the straight.  Favourite punters would have been happy at the furlong only to wonder if it was about to turn pear-shaped when Ex Sport Man (Playing God) and Hoi An (Longma) launched late bids.  “She had to dig deep to get the job done,” Miller said.  “She’s still raw and was looking around.  There weren’t any slouches in that field and the main thing is she’s two-from-two.”

Miller will add winkers next time and that will likely be the $250,000 Magic Millions 2yo Classic (1200m) at Pinjarra on February 6 after she was nominated but withdrawn from this Saturday’s Crown Perth Plate (1000m).  Ascot’s juvenile contests have been no place for the faint-hearted this season and she will be peaking for the grand-final in a fortnight after a sharp 950m trial at Lark Hill next Monday.

Nicknamed ‘Ferrari’, she cost $67,500 at the 2020 Perth Magic Millions for a syndicate (pictured) that includes Craig Yeo, Tony Buhagiar, Michael Brennan, Paul Higgins, Neil Pinner and Scenic Lodge founder David Smith.  They also raced her older brother Bubaroochy who was the first locally-bred winner by Snippetson when he landed a plunge at Pinjarra in January 2019.

Sniparoochy is from the third crop sired by Snippetson since he relocated to WA from the Hunter Valley.  The second is headed by 2020 Magic Millions 2yo Classic winner Gemma’s Son who resumes this Saturday after a midfield finish in the G1 Kingston Town Classic (1800m).

Trainer David Harrison has nominated Gemma’s Son for the Devil’s Lair Plate (1000m) at Ascot.  He’s unbeaten first-up but has been burdened with 62.5kg hence the claim for 3kg apprentice Maddi Derrick.  His goal is a black-type, sales-related, running double in the $200,000 Magic Millions 3yo Trophy (1200m) on February 6.

Snippetson fillies from Pearlesque (Lot 41) and Athena’s Me Mum (Lot 95) will attract Day 1 attention at the 2021 Perth Magic Millions.  “The Pearlesque is a half-sister to Friar Fox and is an awesome filly,” Jeremy Smith said.  “She’s a typical Snippetson – strong with plenty of size and a black-type page.”

The Scenic Lodge filly out of Athena’s Me Mum is an early August foal and she can complement the stakes winning family of Black George (LR Hannans Hcp) going back to Tilden Park homebred Island Morn (G1 Railway Stakes & G1 Kingston Town Classic). 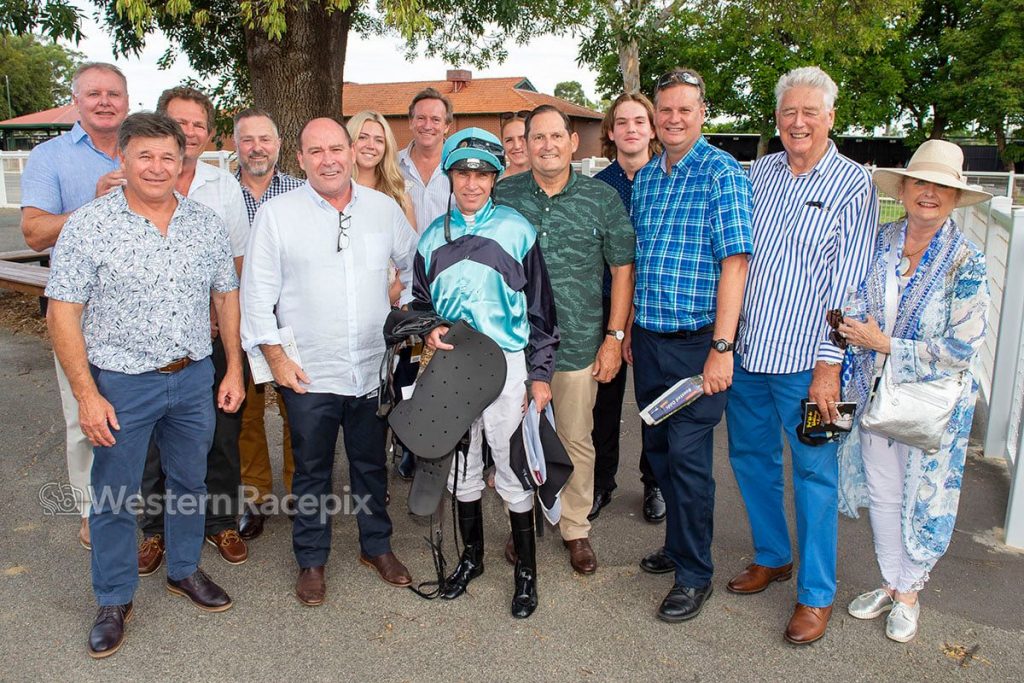