All American mare Lass Vegas has found a new lease of life since transferring to Mornington trainers David & Coral Feek.

The former NSW-based sprinter had won four races before crossing the border as a winter 5yo in June.  She won on a Heavy 9 at Moe shortly after arriving down south and was not long back from a spell when scoring second-up at Yarra Glen last month.

“She was unlucky at home earlier this month in the worse part of the track,” David Feek said.  “I thought she would be competitive today and the 3kg claim helped her get the job done.”

Lass Vegas (6m All American – Flying Away by Flying Spur) has clicked with Emily Brown and the apprentice was confident of winning the CHP Management Hcp (1000m).  “I was worried she would get too far back because there was plenty of speed in the race,” Brown said.  “But she jumped fast and was tough through the line.

“She was always travelling and seemed suited on the pace.  Maybe that’s the best way to ride her.”

The Feeks have nominted her for the Neds Price Boost Hcp (1000m) at Caulfield this Wednesday, January 13.

Lass Vegas is the second and final foaled from Morphettville winner Flying Away.  She is a half-sister to South African stakes performer Maureen de Lago and descends from the North American family of Group 1 Champion Waya (Faraway Son).

All American (Red Ransom) has moved into a Top 5 position on the WA sires’ premiership this season with over $900,000 in prizemoney.  There are 10 individual winners to date from his first crop at Geisel Park led by LR Fairetha Stakes winner Kallaroo.

He doesn’t have a locally-bred 2yo crop this season as a result of a one-off season in Victoria in 2017.  There are 7 yearlings – all colts – catalogued for the 2021 Perth Magic Millions from his second crop conceived here after being bought outright by Geisel Park owner Eddie Rigg in 2018

Apart from the Geisel Park draft, there are also entrants from Misty Valley Thoroughbreds and Quanah Park.  First to parade is Lot 10, the first live foal of Lady Natesa (Oratorio) whose career-highlight was a hat-trick at Narrogin, Bunbury and Ascot for Pearce Racing.

Lady Natesa delivered another All American colt in October and was bred back to Rangeview Stud newcomer Long Leaf. 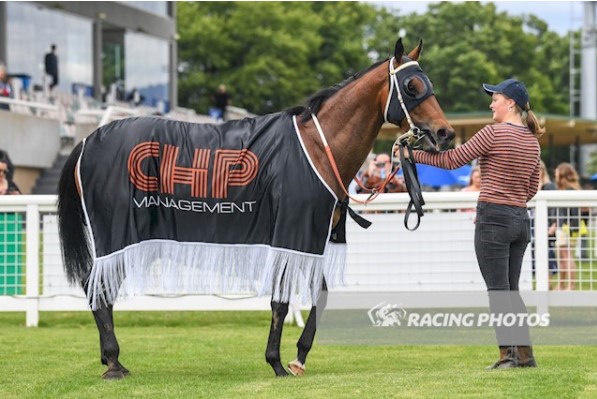