Westspeed Platinum bonuses have been a windfall for owners and trainers in WA and they’re also a tremendous marketing tool for Magic Millions leading up to the Perth Yearling Sale.

Last Saturday’s Magic Millions Carnival at Pinjarra started the countdown even though lockdowns and inclement weather diminished a raceday renowned for its exciting atmosphere.  Winning owners weren’t on hand to celebrate but were compensated by record-breaking provincial prizemoney and Westspeed Platinum bonuses totalling over $180,000.

Irvine stands her sire Proart (Rock Of Gibraltar) at Balmoral Park in Bedfordale and the mare carried his distinct light blue and white checked colours to a half-length victory in the Hygain Maiden (1000m).

“The Westspeed bonus scheme is sensational,” Balmoral manager Brian Collison declared this week.  “We’re a happy camp whenever the extra dollars are added the prizemoney.

“Promission looks magnificent since changing stables.  We rate her highly and she delivered on Saturday.  She’s pulled up fine.  Michael has been breaking up her routine with plenty of beach work and that’s helped her switch off.  She’s really enjoying her racing now.”

Irvine races under the Rapid Equine banner and he also part-owns Poland who won the G2 Autumn Stakes at Caulfield on Saturday.  The Mike Moroney-trained colt is by Coolmore champion So You Think (NZ) and holds Group 1 noms for the Randwick Guineas and Australian Guineas at Flemington.

Rapid Equine stallion Reykjavik will also be given another chance to win at the elite level during the autumn carnivals.  The 6yo son of Artie Schiller (USA) won the G3 Chatham Stakes at Flemington in 2019 and a Group 1 would be a point of difference between standing in the Eastern States or WA.

Back home at Balmoral Park, Promission’s dam Bimutualconsent (Bianconi) has a yearling filly and a filly foal by Proart and is carrying a PPT to Alwyn Park sire Maschino. 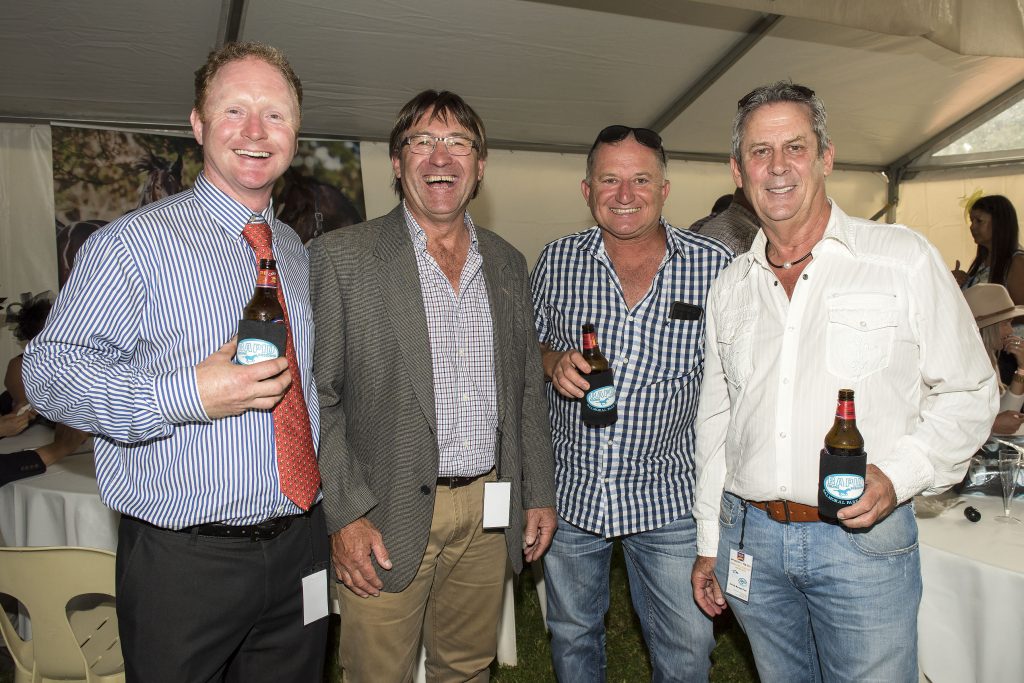 His wife Liz is part of the winning syndicate and she was suitably impressed and surprised.  “Holy moly,” she cried.  “I didn’t realise we won the extra $25,000!!!”

London Miss (City Place) was bred and sold by Yarradale Stud owner Ron Sayers for $20,000 at the 2018 Perth Magic Millions.  “Ron kept a 25% share and Saturday’s bonus was more than we paid for her as a yearling,” Watkins recalled.  “Those incentives make a difference to the bottom line and they help take the pressure off trainers.

“Ron stayed in like most horses he sells at the Magic Millions.  I can’t praise him enough.  He’s done more for the industry than anyone else in Western Australia.”

London Miss paid $24 and that sweetened the win.  “I couldn’t believe the price,” Watkins continued.  “She had already won at Ascot and Pinjarra this prep and she was caught wide when placed at her last start.”

Watkins looked at the calendar this week and is considering a step up to stakes company in the LR Pinjarra Classic (1300m) on February 21.  He won the race with Vermeer (Noverre) in 2013.

London Miss will carry 54kg under handicap conditions and a good barrier could help her run into the money.  “Some black-type would help when she retires to stud.  It’s a lovely family.  Her dam (Great Tradition) is a three-quarter sister to Blackfriars.”

The Westspeed Epona Scheme is another incentive introduced by Racing and Wagering Western Australia that helps owners of mares like London Miss.  RWWA has invested an additional $6.8 million with fillies and mares accumulating credits that can be redeemed towards paying fees to eligible Westspeed Platinum Stallions.

London Miss has earned credits over $8,000 to date.  Watkins and Sayers, who stands four stallions at Yarradale, have a controlling interest so there’s no bonus for guessing her destination as a broodmare. 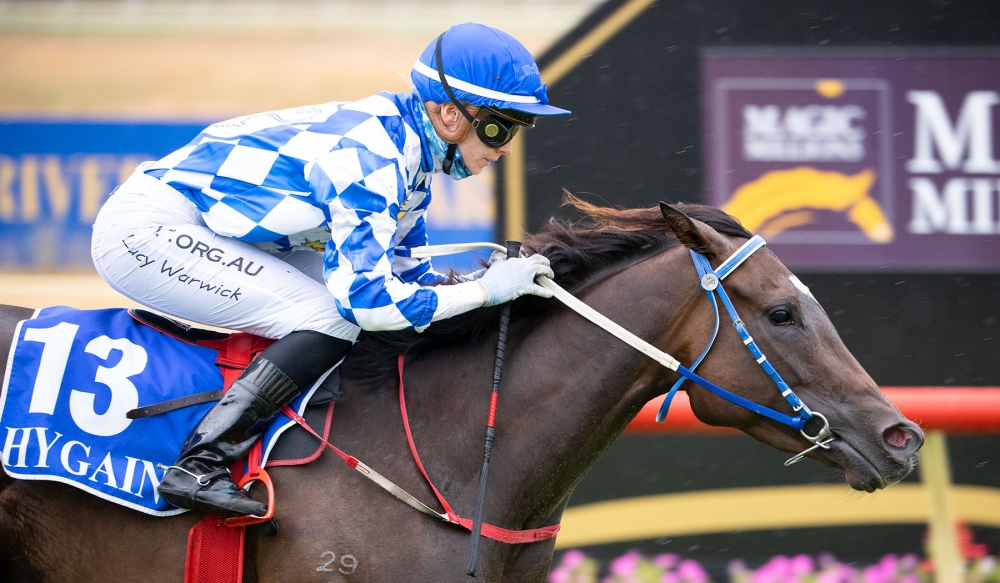