There was an avalanche of money for WA-bred galloper Winner Method at Sha Tin on Sunday and he didn’t disappoint punters in the Nam Wan Hcp (1000m).

It was his second win in as many starts and trainer Danny Shum wasn’t surprised to see his charge deliver the goods despite the race featuring some smart youngsters.  “He’s a nice horse, he’s improving – I expected him to do that today,” Shum said.  “But I was disappointed to see him catapulted straight into Class 3 company on the back of his debut victory.

“The handicapper killed him and Zac (Purton) was very upset he couldn’t ride him today.”

Winner Method (3g Deep Field – Magical Belle by Blackfriars) was bred and sold by Darling View Thoroughbreds for $150,000 through the Attunga Stud draft to the 2019 Gold Coast Magic Millions.

His first-up victory in January was the catalyst for another avalanche of money for his Russian Revolution half-brother at the Perth Magic Millions Yearling Sale last month.  He topped the Swan Valley leader-board with a $325,000 bid from Ascot trainer Simon Miller.

Meanwhile, Shum indicated Winner Method will attempt a hat-trick in a another Class 3 over 1000m later this month.  He will leave the decision between Purton and Badel for the mount to owner Ho Tai Hing.

“He’s a very good horse.  He’s very strong, he has a big heart as well and he tries very hard,” Badel said.  “It was a big step up to Class 3 but I thought he won brilliantly.

“He’s got natural speed and is still a bit on his toes so probably needs to relax.  I didn’t try to lead.  I was trying to ride my own race and not hit the front too soon because he’s still young and I didn’t want to help the others coming from behind.” 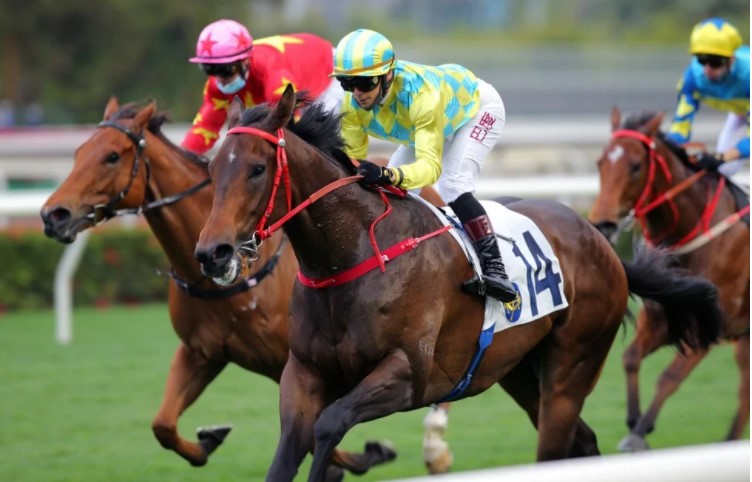