Hat-trick hero Winner Method has all the makings of a high-class horse in Hong Kong and his impact is also being felt down in Perth.

His talent is not in question and local reports confirm he showed the requisite level of determination as well after a tough victory in the Lai Chi Chong Hcp (1000m) on Sunday.  The latest Sha Tin win extended his undefeated run to three as a $1.35 favourite.

Winner Method (3g Deep Field – Magical Belle by Blackfriars) was bred and sold by Darling View Thoroughbreds for $150,000 through the Attunga Stud draft to the 2019 Gold Coast Magic Millions.

Punters launched into the Danny Shum trainee but they would have been very anxious halfway through the race.  After settling just off the speed, he had to be shaken up by Zac Purton before the raw three-year-old responded under pressure to overhaul Brilliant Fortune.  “He’s a good horse, no doubt, but he’s given me a headache,” Shum said.  “Do I put him to 1200m or stick to the 1000m?  Zac had to get stuck in which means they were going too fast.  The time (55.24s) is amazing for a horse with only three starts.

“It’s a good problem and I need to really study the film and work it out.  He’s about 85 per cent fit and there’s still a lot of improvement to come.”

Purton was also impressed by Winner Method’s ability to rally when asked and that suggests a step-up in trip could be just the ticket.  “He had to dig deep,” the champion jockey said.  “There was a little bit of a tailwind today, which helped, but he was never in his rhythm.  He was always under pressure and struggling to keep up.

“It was just a matter of staying in touch and, slowly but surely, we got there.  Class helped him home and I think he might be looking for further now.”

Darling View’s Atwell family raced his dam Magical Belle with cousins Jan & Peter Bosci to four wins at Belmont.  She was prepared by Jim Taylor and was also placed in an Ascot 1000 Guineas.

Two years later the mare delivered another Newgate-sired colt by Russian Revolution and he topped the 2021 Perth Magic Millions Yearling Sale at $325,000.  Leading local trainer Simon Miller outgunned the underbidders and he noted the top-seller’s unbelievable temperament.  “Being so popular he’s virtually been out all day, every day and his mannerisms never deviated,” Miller said.  “It’s very exciting to have purchased such a great colt and it’s a great result for Darling View.”

Darling View’s Stud Manager Brent Atwell said it was an outstanding result and a huge thrill.  “I always thought he would be a star of the sale.  He’s out of a super mare that’s produced some really nice horses so he’s bred to be a good horse.

“Magical Belle missed last year and we’re sending her to Deep Field again.  She will go over to the Hunter Valley in August.” 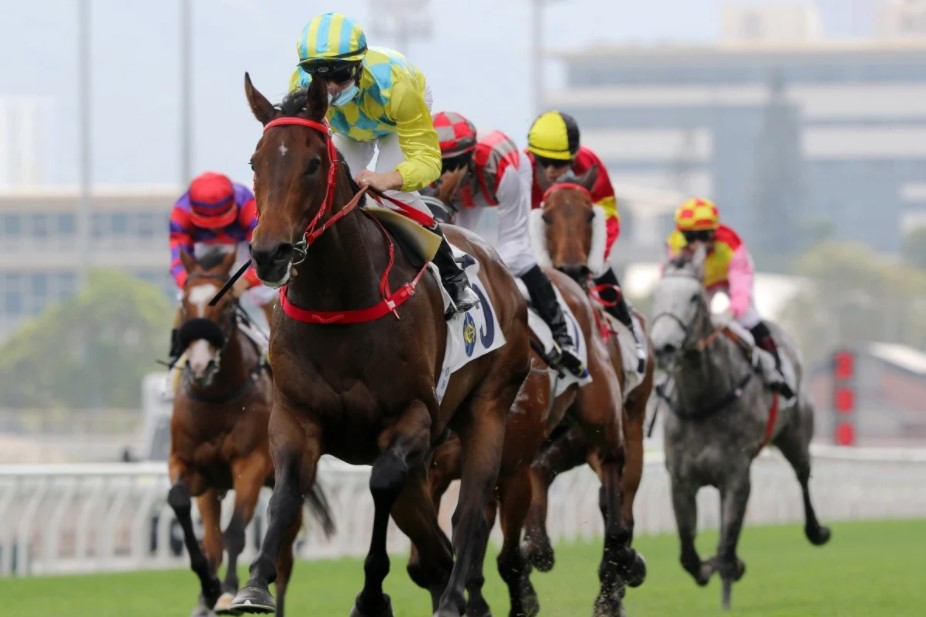