Home Bragging rights to I’m All The Talk

Bragging rights to I’m All The Talk

Darling View Thoroughbreds stallion I’m All the Talk is in a race of his own for 3yo winners and wins this season in WA.

Bragwell was winning his first race since a Belmont maiden back in September.  In a race of tactics that’s so often the case in a small field, he had last crack at the leaders to score by a nose from Tri For Us (Vital Equine) and Perfect Gem (Iffraaj) in the Jillian Antartis Hcp (1400m).

Bragwell (3g I’m All The Talk – Princess Hallowell by Oratorio) finished right behind the placegetters in the LR Fairetha Stakes and G2 WA Guineas during November but took five starts to break through this prep.

“He should have finished third in the Guineas behind our filly Watch Me Dance (I’m All The Talk),” trainer Steve Wolfe said.  “Things haven’t really gone to script but he bounced right back to peak form with a fighting victory against some talented types today.  And it was a beaut ride by ‘Shooter’ (McGruddy).

“I might have flattened him first-up at Mt Barker with 61kg in March.  He’s taken few runs to get back into winning form and will appreciate the softer tracks at Belmont.”

Wolfe and Commercial Bloodstock’s Noel Carter bought him for $35,000 from Mungrup Stud at the 2019 Perth Magic Millions.  His dam Princess Hallowell won two nurseries at Ascot for Trevor Andrews and she has a yearling filly by Willaview Park sire A Lot (USA).

I’m All The Talk 3yo Luvachat is firing at the trials ahead of his debut for trainer Dion Luciani.  He won a Belmont hit-out over 1000m last Monday and is bred to add more black-type to a pedigree page that includes stakes winners Moccasin Bend, World Of Fun, Mr Motown & Surrender To Me. 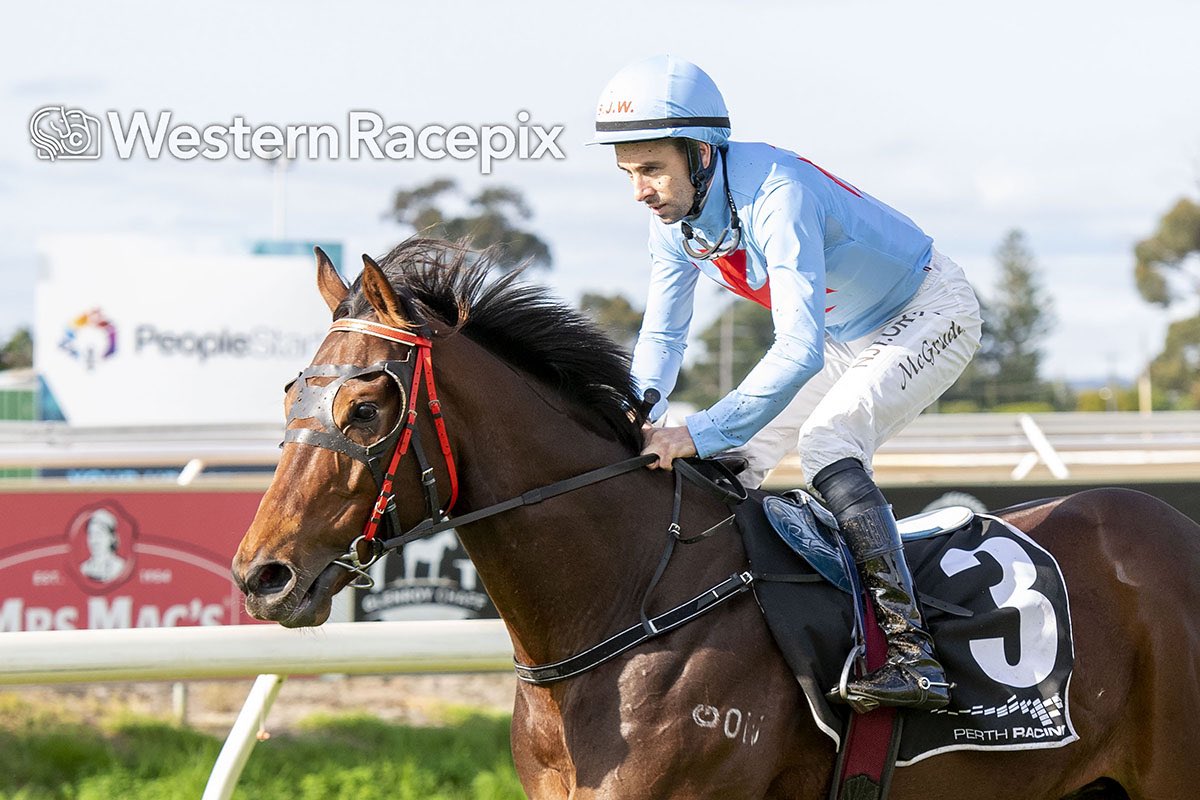