I’m Pretty ran right over the top of the leaders to claim the first leg of a winning treble for Scenic Lodge at Belmont on Saturday.

The Dash For Cash grey mare settled at the tail of the field in the TABtouch Westspeed Platinum Hcp (1400m) and was still six lengths in arrears at the furlong.  She responded to a well-timed Willie Pike ride to win running away by the best part of two lengths from Speedy Miss (Demerit).

I’m Pretty had won first-up at Belmont a fortnight ago and is racing in career-best form this prep.  “She’s had issues with her feet and the farriers have done a great job,” trainer Adam Durrant said.  “She was stuck behind a few slow ones today but picked them up and won like a better horse.”

Durrant prepares the 5yo for his parents Geoff and Vicki Durrant who have banked $148,615 including Westspeed Platinum bonuses of $30,050 from 7 wins in 23 starts.  She has also earned EPONA credits of $6,490 towards her first-season service fee.

I’m Pretty is the first of three Dash For Cash foals from Not So Pretty (Bletchley Park).  Their 4yo mare Looksnoteverything won at Bunbury in March and their unraced 2yo filly I’m A Special Girl won a Lark Hill trial last Monday.

Not So Pretty has a yearling colt and a filly foal by Snippetson who completed the Scenic Lodge treble with Sunnysilk (Grant McLearie Hcp) and Tinsnip (Free Entry To Belmont Hcp).

Sunnysilk is trained by David Harrison and has won three of her last five starts this season following surgery for a chipped knee.  Saturday’s victory increased her earnings to $268,970 including Westspeed Platinum payments of $115,600.  It also sent her EPONA credits through the maximum threshold of $10,000.

Tinsnip is prepared by Durrant for owner-breeder David Elsegood and he has been a consistent money-spinner winning to Group 3 level in the 2019 WA Sires’ Produce Stakes for prizemoney totalling $370,860.  “He was playing games behind the gates but it was a good, fighting win after over-racing outside the leader,” Durrant said. “Luckily it was a steady tempo which made it hard for the backmarkers.”

Apart from Snippetson’s Perth winners, his strike-rate has been augmented by recent interstate 3yo maiden winners Playing For Keeps (Gunnedah) and Semenuk (Mildura). 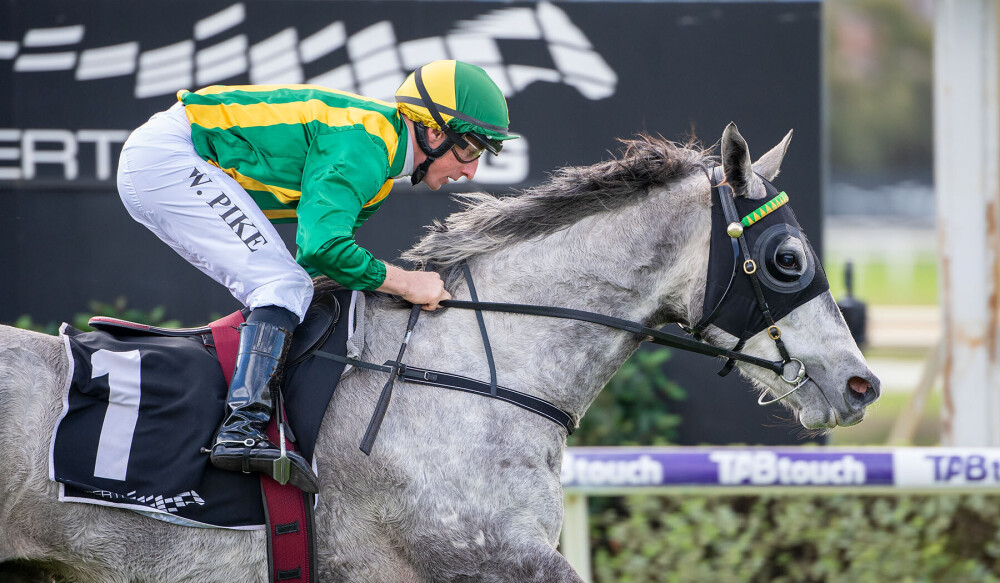