Home Fownes the Master in HK

Fownes the Master in HK

The Rogano gelding was the first of five stablemates to salute for Fownes at Sha Tin on Sunday.  He now holds a 7-win break over John Size with 7 meetings remaining this season.  “We’ve made a statement today,” he said.  “We’ve got the momentum going and I’ve got a lot more winners coming through.”

Joy Master settled well off the pace after being bumped on jumping in the Tourmaline Hcp (1600m).  Set alight in the straight, he powered home for a one-length victory over Jimmu (Ger) and Lucky Missile (NZ).

It was his third victory over 1600m at Sha Tin and his first since the opening race of this season on September 6.

Joy Master was bred by Ben Duncan of Forest View Farm from Irish Hut (Quest For Fame) who is a half-sister to Randwick Group winners Heather and Peat Bog.  He sold for $18,000 at the 2016 Perth Magic Millions to Gold Front Thoroughbreds and, racing as Riasc, won at Ascot and was runner-up in the 2017 LR Perth Stakes.

His sire Rogano, a Redoute’s Choice brother to Not A Single Doubt, was represented by this year’s LR Perth Stakes winner He’s Gold for trainer Ted Martinovich and a partnership managed by his daughter Simone Moloney.

Rogano is based at Boallia Farm in Vasse and his book is limited at a $2,750 (inc GST) service fee.

Our Boy Leo is a son of Magical Miss (Danehill) who was trained by Bart Cummings to win the G1 Thousand Guineas – G1 Victorian Oaks double in 2001 for the late Bill Wyllie and his wife Rhonda.

His first 2yo starter Lucifer finished fourth on debut at Bunbury in March for trainer Adam Durrant. 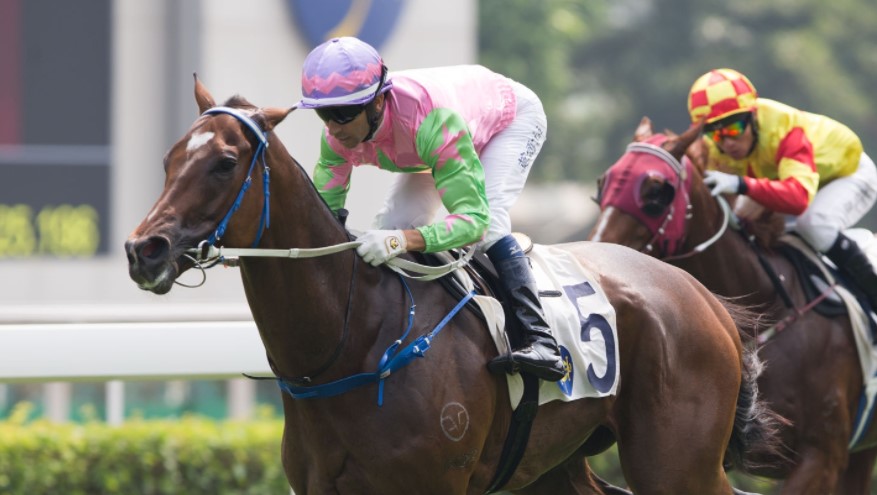