Leading Perth vendors Western Breeders Alliance were represented by another promising city winner when Ranveer was too classy for his rivals at Sandown on Saturday.

Ranveer (2c Winning Rupert – Bitter Twist by California Dane) had been pin-pointed as a Magic Millions 2YO Classic candidate by trainer Matt Laurie after running second to subsequent Inglis Millennium winner Profiteer on debut at Flemington in December.

He subsequently fell ill and missed a trip to the Gold Coast but Laurie never lost faith in the colt sourced from WBA at the 2020 Perth Magic Millions.  He repaid that trust with a brave victory first-up in the Clanbrooke Racing Hcp (1000m) on the Hillside circuit.

“I felt that he probably hadn’t done enough work for this (Heavy 9) surface today but was hoping his class would take him through,” Laurie said. “He looked like he was running on empty a fair way from home to my eye and he will come on a hell of a lot from that.

“We will run him again at Caulfield in a fortnight before backing off and then preparing him for the spring carnival.”

Ranveer was bred and sold for $200,000 in the Swan Valley by WBA partners Wayne and Jane Beynon of Einoncliff Park.  The Boyanup couple also have his weanling half-brother by Press Statement and they bred Bitter Twist to So You Think (NZ) last September.

“I thought he was a standout at the Perth Sale,” Laurie recalled.  “He looked a well-muscled and well-balanced colt – a typical early looking style of horse.”

Brooklyn Pier (3g Magnus – Top Show by Stratum) returned to action after being sidelined for minor suspensory ligament damage.  He was an Ascot 2yo debut winner in January 2020 but was battling an allergy when unplaced behind Ima Single Man in the G2 Karrakatta Plate.

“He was a proven 2yo last season,” trainer Neville Parnham said.  “He’s in top order and looks set for a successful campaign.”

Darling View’s Clive Atwell bred and sold him for $105,000 as part of the Western Breeders Alliance draft to the 2019 Perth Magic Millions.  Brooklyn Pier’s dam Top Show (Stratum) won three races at Belmont and her latest foals are a colt by Lucky Street and a colt by Snippetson. 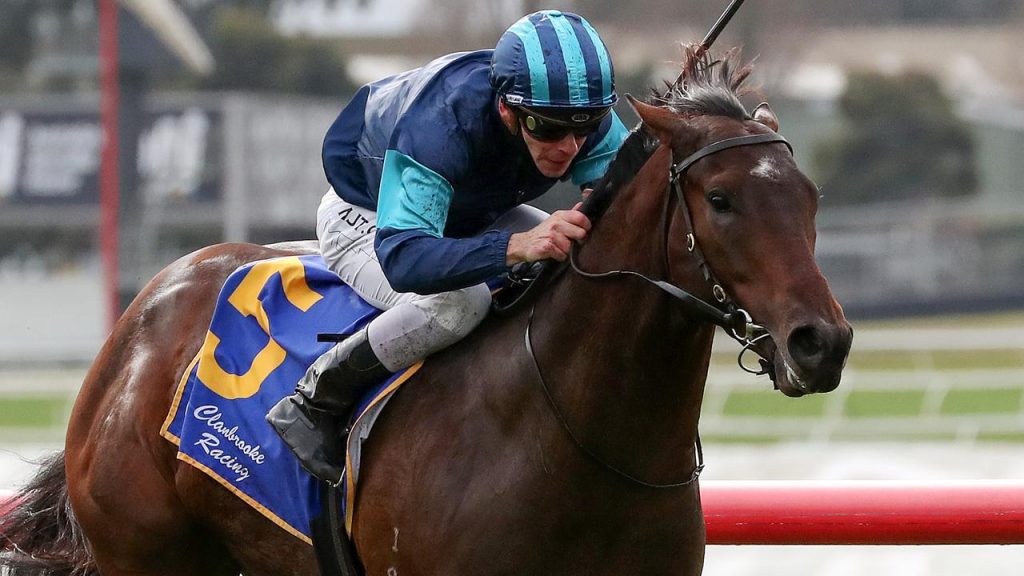