Western Breeders Alliance is building a remarkable record with its graduates from the 2018 Perth Magic Millions Yearling Sale.

Red Can Man (Gingerbread Man) has been the flagbearer among 11 winners representing that consignment with earnings of $863k ahead of a Group 1 campaign in Melbourne.

Fituese (Deep Field) won a LR Denise’s Joy Stakes and $350k in Sydney while closer to home Cryptic Wonder (My Admiration) claimed a Magic Millions 3YO Trophy at Pinjarra and $220,000 prior to his sale to Hong Kong.

Western Breeders Alliance partners Darling View Thoroughbreds, Westbury Park and Einoncliff Park assembled its first Perth Magic Millions yearling draft as recently as 2015.  Among the initial graduates were The River (Magnus) who went on to win the following year’s Magic Millions 2YO Classic at Pinjarra.

WBA rose quickly through the ranks and finished second on turnover to Yarradale Stud at the 2018 Perth Magic Millions when Red Can Man graduated for $50,000.

Western Breeders Alliance has topped turnover for the last three years and will be full-on again prepping yearlings for the 2022 Perth Magic Millions on February 14 & 15.

Red Can Man can replicate his initial interstate victory in the G3 Sir John Monash Stakes (1100m) when racing returns to Caulfield this Saturday.  Trainer David Brideoake has him entered for the G3 Bletchingly Stakes (1200m) and is confident of another forward showing.

“The horse is in good shape and it’s at weight-for-age so he’s actually quite favourably treated with 58.5kg.  I think he will run a really good race.”

The Bletchingly will be a launching pad into the G2 P B Lawrence Stakes (1400m) before the ultimate rise to Group 1 level in the Memsie Stakes (1400m) at Caulfield on August 28. 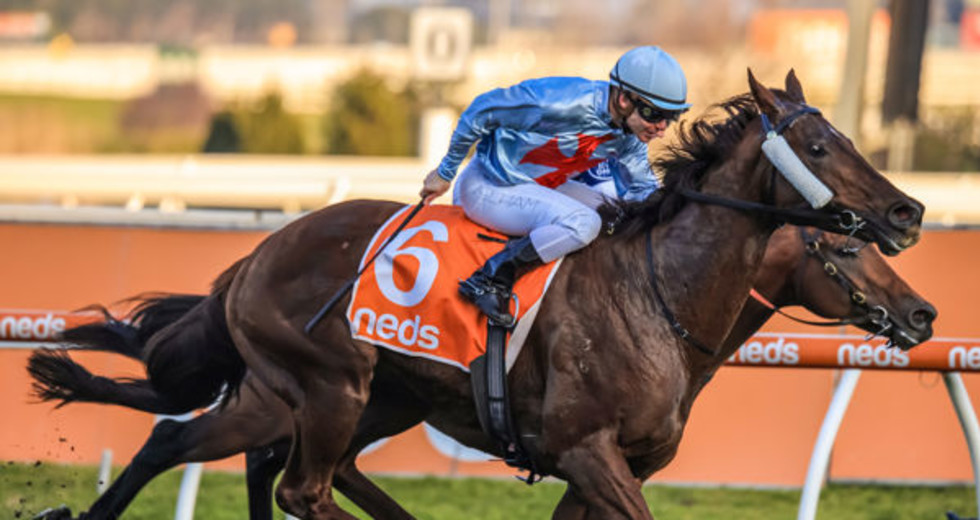