Home Six of the best by Rommel

Six of the best by Rommel

Storm Commander claimed the Breast Cancer Research 2yo Hcp (1000m) for Neville Parnham who trained Rommel to a Group 2 victory in the 2012 WA Guineas.  “I liked his stock on type at the Magic Millions and I paid a bit of money for this one.  Rommel is doing a great job in his first season and I was confident we could win today.

“I don’t think he’s just a 1000m horse.  It looked difficult from the draw but Chris (Parnham) put him one-out, one-back.  He worked to the line really well and should keep progressing to longer distances.”

Storm Commander (2g Rommel – Girl In A Storm by Metal Storm) turned the tables on Beads (Star Turn) who had beaten him on debut last month.  He was a $130,000 buy from the 2020 Perth Magic Millions consignment from Mogumber Park.

His dam Girl in a Storm completed a hat-trick at Ascot in 2006 and was sold off the track to Yarradale owner Ron Sayers.  She has also foaled the winners Flash Black (Moonee Valley), Storm God (Ascot) and Storm Girl (Sunshine Coast).

Sayers leased Girl In A Storm to Santo Guagliardo in 2017 and he put her to Rommel.  She is a half-sister to G3 Sir Ernest Lee-Steere Classic winner Destino.  Second-dam Genuine Girl (Is It True) won the Crystal Slipper Stakes at Ascot in 2000 when it carried Listed status.

Mogumber Park stands Rommel alongside Safeguard (Exceed And Excel) who was Champion WA 2YO and Freshman sire in 2018-19.  They are both priced at $4,400 (inc GST) service fees this year. 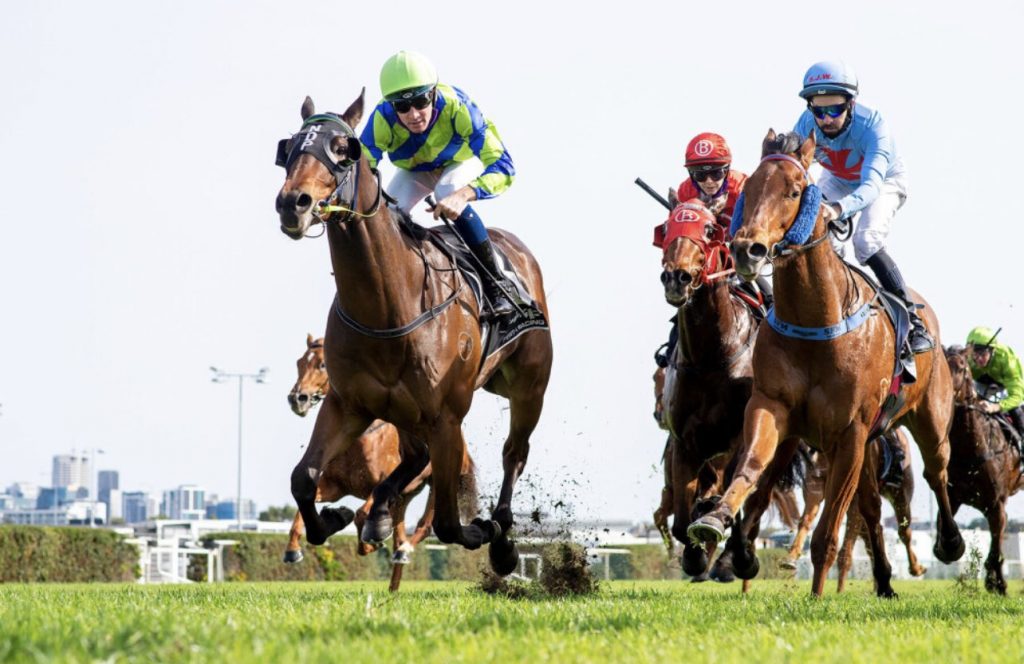