Mr Mt Walker isn’t the best Gingerbread Man with Steve Wolfe but the Great Southern trainer knows gallopers of his calibre are the backbone of any stable.

“He’s no superstar but he got over the top of them,” Wolfe said following a hard-fought victory in the TABtouch Westspeed Platinum Hcp (1400m) at Belmont.  “He deserved that with the weight and it was a beaut ride by Shooter (McGruddy).

“He missed a start a fortnight ago after stepping on a screwed shoe coming off the float.  He was a bit sore but it was all good today and he likes racing fresh.”

He was a $24,000 buy for Commercial Bloodstock from Yarradale Stud (as agent) at the 2018 Perth Magic Millions and is a half-brother to winners by Discorsi and Heritage.  It’s the family of Exquisite Timing (LR Aquanita Stakes), Impact Rating (LR Boulder Cup) and Full Reign (LR Challenge Stakes).

McGruddy settled Mr Mt Walker in the box-seat on Saturday while Ohbeeh (Sessions) bowled along in front.  “They went a bit quick if anything so full credit to my horse.  He was under pressure to reel in the leader and I think he will get out to a mile.”

Mr Mt Walker was bred by Tom Waldeck as was last week’s Northam winner Skater Boy (Bradbury’s Luck).  Waldeck’s homebred Harry Thomas (Scandal Keeper) is back in work with Ross Price and primed to improve his career stats of 7 wins and $427,600 in prizemoney.

Tony Patrizi is another long-term Yarradale client enjoying a successful run with his Gingerbread Man sprinter-miler Ginger Baker.  The Vern Brockman-trained 3yo won at Northam and Belmont earlier this month and just missed out on a hat-trick when beaten a nose by Vital Flirt (Vital Equine) last Saturday.

Steve Wolfe’s stable star Red Can Man (Gingerbread Man) has pulled up well after being beaten less than a length into sixth spot by Sansom in the G3 Bletchingly Stakes (1200m) at Caulfield last Saturday.  He bounded at the start but levelled up with the leaders only to peak in the final stages.

Red Can Man remains on track for the G2 P B Lawrence Stakes (1400m) at Caulfield on August 14. 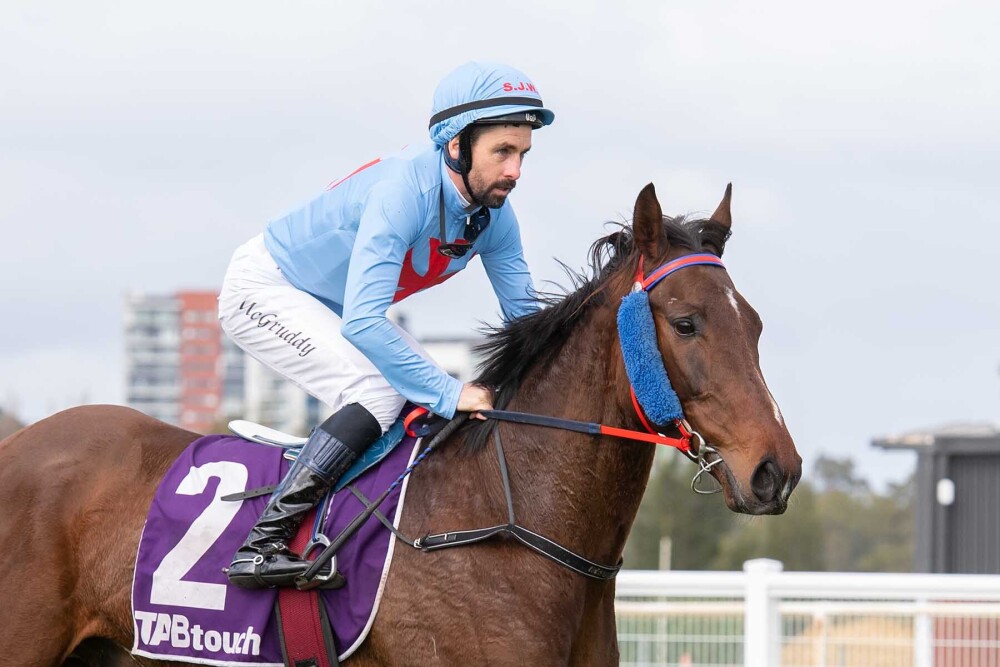