She was purchased privately off the track by the Northern Farm owner in 2016 and her third foal by Lord Kanaloa made ¥370m (AUD 4.49 million) at the JRHA Select Sale on Tuesday.  The colt (pictured) was second on the leader-board after being targeted by Danox Ltd software executive Masahiro Noda 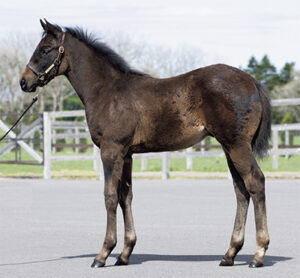 The price is the highest-ever paid for a foal or a yearling out of an Australian-bred mare at the JRHA Sale.

The benchmark is AUD 5.48 million for the Curlin – Bounding (Lonhro) colt sold to Sheikh Mohammed’s Godolphin operation at the 2019 Keeneland September Yearling Sale.

Yankee Rose’s first foal, a 2yo Deep Impact filly named Romneya, changed hands for ¥210m (AUD 2.75 million) at the 2019 JRHA Select Sale.  She also has a yearling filly by Duramente.

An Australian Champion 2YO and 3YO Filly, Yankee Rose was trained by David Vandyke for Darby Racing and was runner-up to Capitalist in the G1 Golden Slipper (1200m) in March 2016 before romping home in the G1 Sires’ Produce Stakes (1400m).

Back at Randwick in the spring, she won the G1 Champion Stakes (2000m) in record time and then finished a brave third to Winx in the second of her four G1 Cox Plates (2040m).

Yankee Rose is one of 220 individual winners by All American who stands at Geisel Park in Myalup.  His G1 Queensland Derby winner Dark Dream was sold to Hong Kong for AUD 2.50 million in 2019. 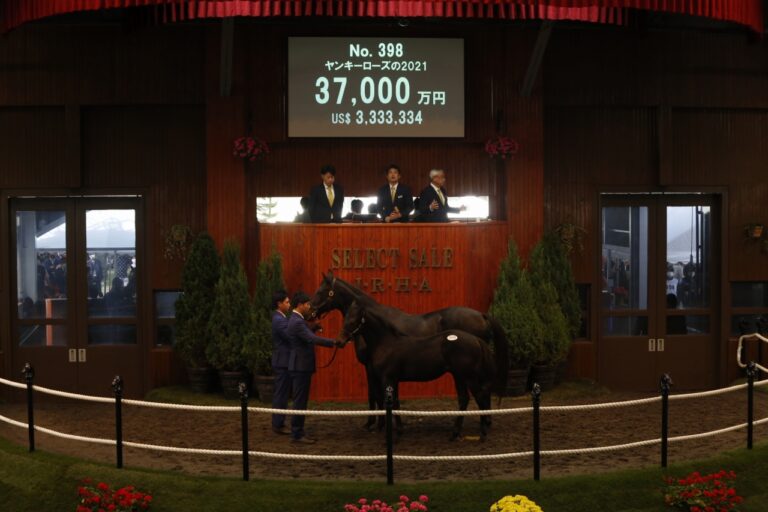