King Of Athens (USA) is the latest addition to the WA sire ranks at St Jude Farm in Serpentine.

A classic colt in Ireland last year, King Of Athens brings another successful branch of the Danzig sireline to local breeders through War Front (USA) who has sired 97 Stakes winners from his Kentucky base at Claiborne Farm.

King Of Athens was bred and raced by a Coolmore partnership with the Niarchos family’s Flaxman Stables.  He was runner-up to stablemate Arizona (No Nay Never) on debut in a nursery at the Curragh before having his colours lowered by the same colt in the G2 Coventry Stakes (1200m) at Royal Ascot.

Trainer Aidan O’Brien sent him to Lingfield to break maiden ranks the Ladbrokes EBF Novice Stakes (1400m) and the race was already settled after a speedy start from an inner stall.  Making all the running and travelling comfortably, he kept up a strong gallop to easily dismiss Lexington Rebel (Fr) by five lengths.

“King Of Athens is a smart horse,” jockey Seamie Heffernan said.  “He ran very well in the Coventry so it’s not a surprise that he won, and he won well.”

Following that first prep, he was sent for a winter spell as one of Ballydoyle’s leading 3yo prospects for 2020.  “He’s a lovely horse with a great temperament and is regarded highly here,” O’Brien said.  “He’s a good-limbed colt with lots of quality and plenty of ability.”

King Of Athens returned the following summer and didn’t dodge a contest in the LR Irish 2000 Guineas Trial (1400m) at Leopardstown.  He tracked the leaders on the rails and was going best at the furlong only to be caught late in a duel with Ten Year Ticket.

He followed up with a fourth in the G3 Ballycorus Stakes at Fairyhouse before a stifle injury called a halt to a career that spanned just a dozen starts.  He’s the first son of War Front to stand in WA and is bred on a Galileo cross which has delivered Group 1 stars U S Navy Flag (England), Roly Poly (France) and Fog Of War (Canada).

O’Brien saddled his dam Together Forever (Galileo) to a Group 1 victory in the 2014 Dubai 2YO Fillies’ Mile at Newmarket.  Her sister Forever Together added another Group 1 for the same connections in the 2018 English Oaks. 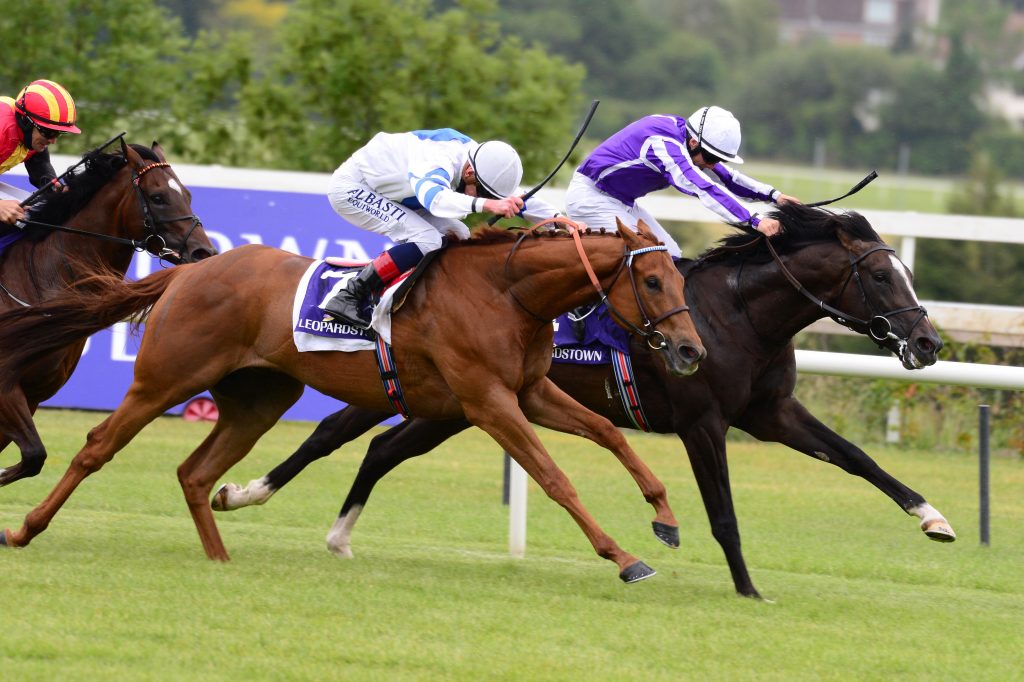