Rebel Knight has broken a long run of outs to continue Universal Ruler’s excellent start to the season at Belmont.

The Darren McAuliffe-trained sprinter became the 6th individual winner by the Scenic Lodge sire in a fortnight when he overhauled Mickey Blue Eyes (Medaglia D’oro) in the Horsepower Hcp (1300m) on Wednesday.

Rebel Knight follows fellow Belmont winners Gorgeous Gus, Goldfrapp, Born To Rule and Beat The Bell while Yoyo’s was very impressive breaking her maiden in Kalgoorlie on Sunday.  Goldfrapp is also prepared by McAuliffe and will be set for a G3 WA Oaks campaign in March.

“I declared Rebel Knight today on the dry track,” McAuliffe confirmed as Mitch Pateman brought the winner back to scale.  “He had run well in a trial before racing first-up here last month but it was a bottomless track that day.  I liked his work at Lark Hill on Saturday and the drop in grade helped, too.”

Rebel Knight had been placed behind Lordhelpmerun and Samizdat at two and returned the following season for a running double at Ascot before a close second to Cup Night in the LR Raconteur Stakes.

“He’s had issues but he’s tough and has always had good ability,” Pateman said.  “Hopefully this win will do his confidence the world of good and he can get back to what he showed early days.”

Rebel Knight was bred by McAuliffe and his Impressive Racing partner Kevin Berry by using Universal Ruler over Rebel Sister (Falbrav).  She is a half-sister to Group 1 champion Black Heart Bart (Blackfriars) and her earlier foals include multiple Perth Stakes winner Rebelson (Snippetson).

Rebel Sister was subsequently sold to Baramul Stud owner Gerry Harvey and she has a Snitzel 2yo filly that was purchased by agent James Ferguson for $270,000 at this year’s Gold Coast Magic Millions. 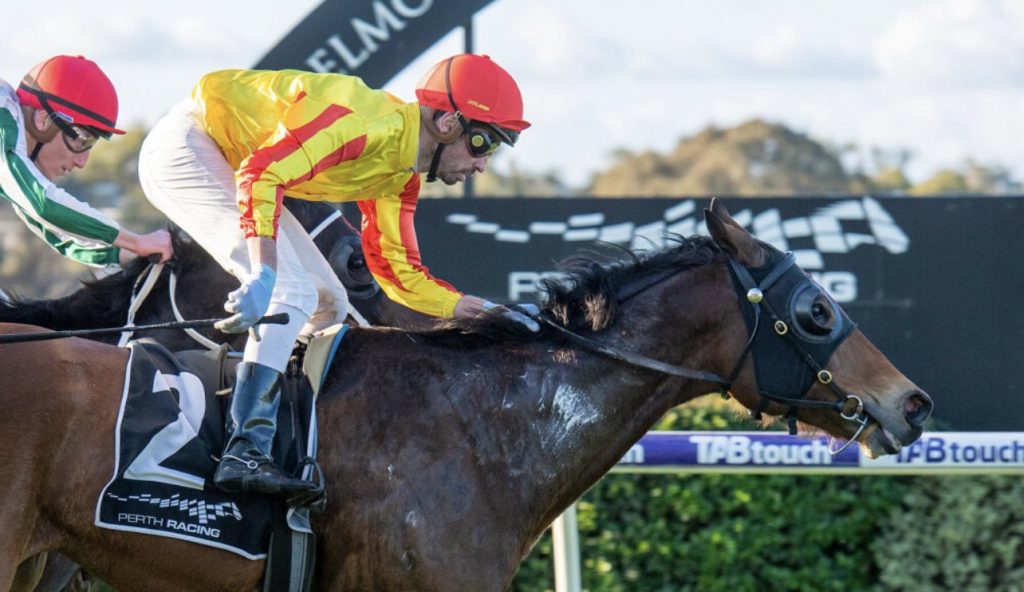