A slow getaway at Belmont on Wednesday didn’t stop the encouraging progress being made by Agent Kensington this campaign.

The So Secret mare was winless in 14 starts before breaking through at Northam last month and she lifted again to lead home a Rangeview Stud quinella from Winnie’s Wine (Galah) in the Schweppes Hcp (1000m).

Agent Kensington had been placed behind class fillies Solaia, Watch Me Dance and Madam Torio last year and has kept developing with maturity.  “She seems to be handling things better and better,” trainer Lou Luciani said.  “She’s always been a strong filly and really attacked the line today.

“I told Paul (Harvey) not to panic if she got back and I was pretty confident she had the horses in front covered coming around the corner.”

Agent Kensington is a full-sister to G2 Karrakatta Plate winner Hobart Jones and is raced by Luciani’s partner Trish Roberts and Rangeview Stud’s Jody Gray after being passed-in shy of an $85,000 reserve at the 2019 Perth Magic Millions.

“We erred expecting she would be a 2yo type, too,” Luciani recalled.  “We ran her in the Magic Millions Classic aiming at the Ladies Bonus but the reality was she didn’t handle it.”

Her dam Tribulot (Tribu) has clicked with So Secret foaling 4 winners of 11 races topped by the 2014 Karrakatta.  Their yearling colt sold for $110,000 to Commercial Bloodstock Services at this year’s Perth Magic Millions.

So Secret (Danetime) has the score on the board since retiring to Rangeview following a Group 3 victory in the Colonel Reeves Stakes at Ascot.  Agent Kensington notched his 200th win on Wednesday and there’s more in store according to Harvey.

“They had a bit too much speed for her out of the gates but she travelled into the race and then levelled up in the straight,’ he said.  “She ran through the line and I told Louie she’s probably looking for 1200m now.” 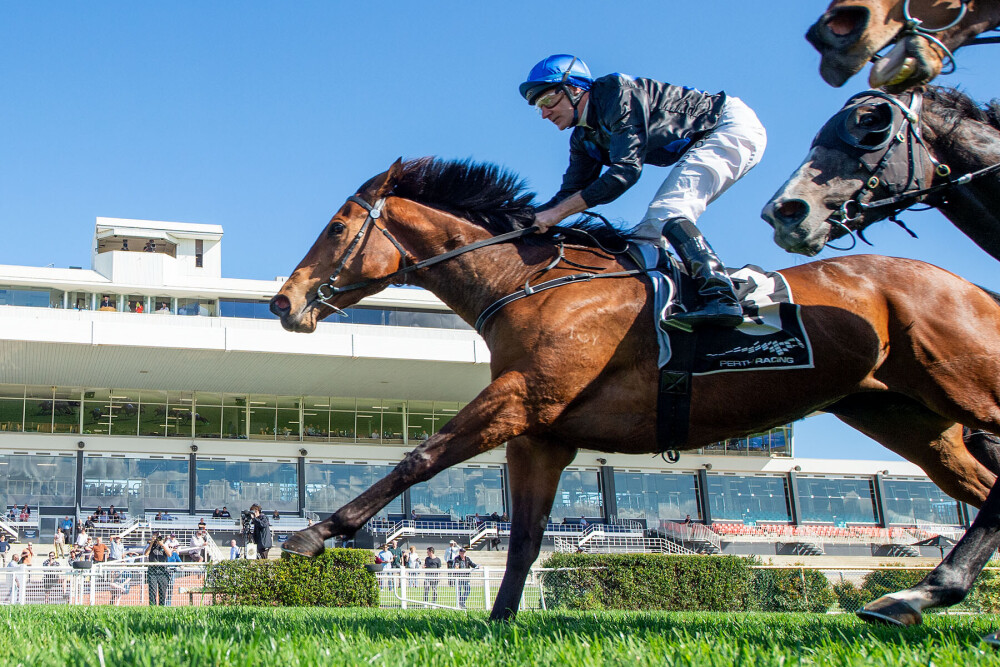