Dad’s Bigheaded has responded to a rural setting to win his first race for Muchea trainer Fenella Martin at Belmont.

The 4yo son of I’m All The Talk settled at the tail of the field off a moderate tempo and then circled the field in Peninsula Dining Room Hcp (1650m).  He ranged up to Differentiator (Demerit) in the straight but hit a flat spot before reacting to a couple of left-hand reminders from Laqdar Ramoly.

Dad’s Bigheaded was initially prepared by Colin Webster to win a late-season juvenile race at Belmont beating subsequent LR Fairetha Stakes winner Kallaroo.  He transferred up the Tonkin Hwy earlier this year and had been consistent enough to start a $3.50 favourite on Wednesday.

“The owners wanted to have him trained out of town,” Martin said.  “I was a bit worried at the 300m but he’s a nice horse and found a second-wind to come over the top.  He’s a happy horse at home and we really like him.”

A leggy chestnut with a prominent white blaze, Dad’s Bigheaded is a homebred for Bill and Patricia Robinson.  His dam Glamourscene (Scenic) is related to Umaquest (LR Chester Manifold Stakes) and she has a 2yo colt named Juan Won One (Oratorio) and a yearling filly by Maschino.

The Robinsons also race I’m All The Talk sprinter-miler Billy Ain’t Silly and he went for a spell following wins at Pinjarra, Ascot (2) and Belmont last time in.  Trained by Webster, he was also runner-up in the LR Raconteur Stakes in June.

I’m All The Talk is based at Darling View Thoroughbreds and he has a strong team gearing up for the summer carnival headed by Watch Me Dance.  The Steve Wolfe-trained G2 WA Guineas winner was given an easy hit-out behind Laverrod in a Belmont barrier trial on Monday morning and she could kick-off in the LR Black Heart Bart Stakes on September 25.

Em Tee Aye, who filled out an I’m All The Talk quinella in the WA Guineas, was runner-up to Laverrod in the that hit-out on Monday and he will resume for trainer Trevor Andrews in the next few weeks.  Watch Me Dance’s stablemate Bragwell, a Belmont and Ascot winner last season, is also coming to hand ahead of a trial this month. 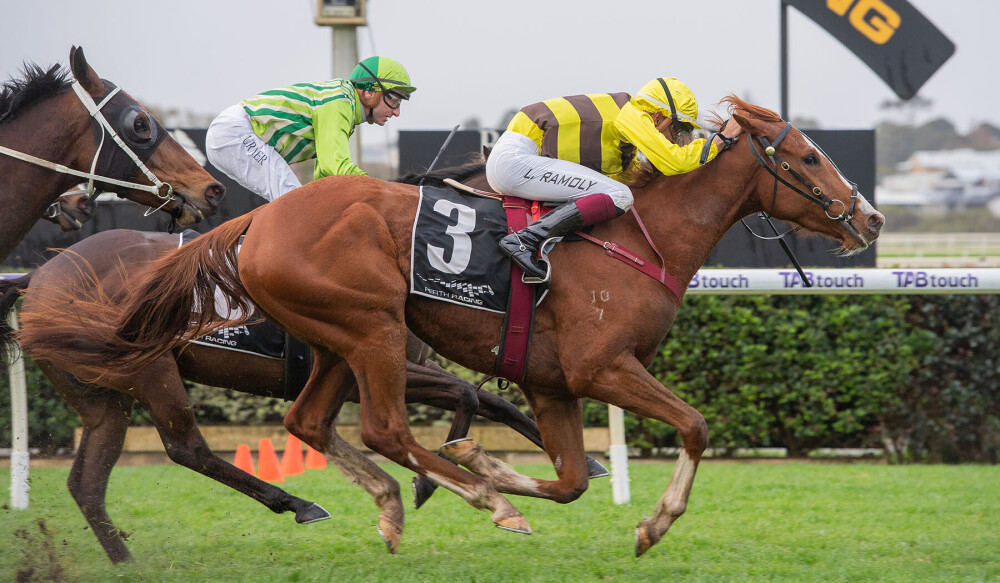