Scenic Lodge-bred gallopers fought out a thrilling finish to the Westspeed Platinum Hcp (1000m) on Saturday when Snipillicious won a head-bobber over Famous Jurney.

Snipillicious (Snippetson) showed the benefit of a winter spell when push came to shove at Belmont.  He dived right on the line to defeat Famous Jurney (Universal Ruler) with odds-on favourite Apple Schnapps (Alfred Nobel) a close third.

Trained by Adam Durrant for a partnership that includes stable strapper Tim Paris, he had been runner-up to Madame Torio on debut in a Belmont juvenile before breaking through at Narrogin last December.

“He’s done a good job without over-achieving but it was a top first-up effort today,” stable foreman Jason Miller said.  “We scratched him from Wednesday and that looks a good decision now.  The favourite looked hard to beat on paper and we thought he would be racing for second or third.”

Snipillicious is one of 21 individual winners from the first crop sired by Snippetson at Scenic Lodge and they have won a total of 60 races.  He’s the first foal of Foxalicious (Due Sasso) who won four restricted sprints at Ascot and Belmont.

Jockey Clint Johnston-Porter said the gelding felt like a winner in the early stages.  “We settled in a really good position and he let down nicely.  I thought Famous Jurney had us covered late but I told Tim we would get the job done and he dug deep today.”

Snipillicious was a $26,000 graduate of the 2019 Perth Magic Millions and Durrant also bought his year-younger brother at the 2019 Magic Millions.  Named Foxy Son, he has been trialling at Lark Hill since August.

Ascot trainer Russell Stewart then weighed in with $50,000 to purchase their full-sister in the Swan Valley earlier this year.  The latest foal from Foxalicious is a new-season yearling filly by Long Leaf. 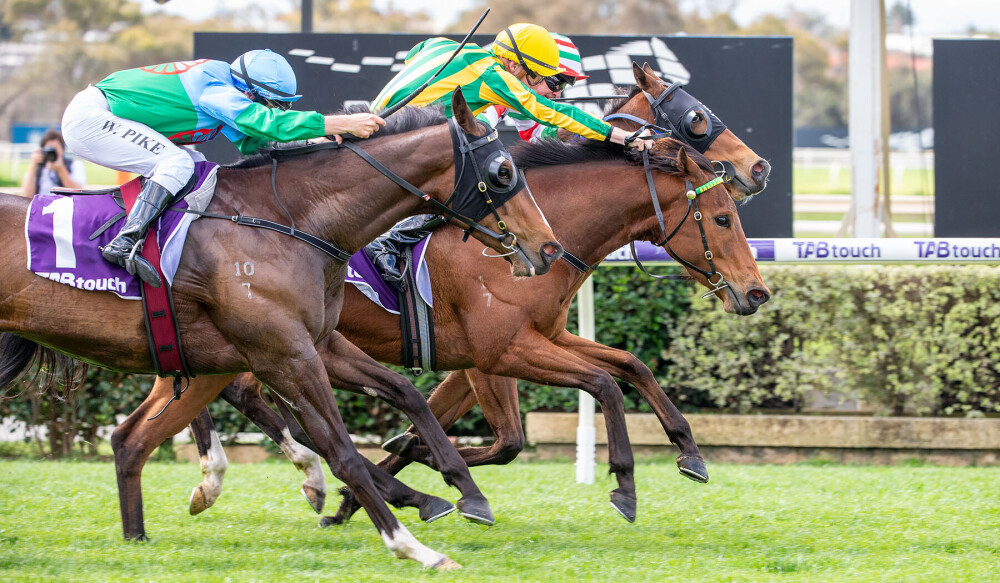