Darling View Thoroughbreds champion Playing God has presented an able back-up for Ascot’s 3yo features this summer in the shape of Northam winner Advanced.

Group 2 Karrakatta Plate winner Ex Sport Man heads Playing God’s classic division and he will be gunning for more black-type when racing first-up in the LR Belgravia Stakes (1200m) at Ascot this Saturday.

Advanced (3g Playing God – Oriel by Oratorio) also boosts the Peters Investments arsenal on the back of an authoritative victory in the TABtouch Maiden (1100m) on Wednesday.  The meeting was a city-class card having been transferred from Ascot to the Avon Valley earlier in the week.

Starting a $2.90 favourite second time out, Advanced tracked the leaders and cruised home under Willie Pike to score by more than a length from Serviceman (King’s Troop) and Almaher Man (Gingerbread Man).

He’s a full-brother to Playing God’s Group 1 performer Platoon and John Chalmers (as agent for Peters Investments) won a bidding duel with Neville Parnham to land him for $150,000 from Mungrup Stud at the 2020 Perth Magic Millions.

Their dam Oriel has a Playing God 2yo filly named Playin’ Hardball to be raced by a Geisel Park syndicate with Great Southern trainer Roy Rogers.  Yarradale Stud now owns Oriel and the Gidgegannup nursery has her yearling colt by Playing God.

Peters Investments and trainers Grant & Alana Williams completed a 3yo double at Northam with homebred filly Real Danger (I Am Invincible).  Her dam Real Charm (Reset) scored Listed victories in the 2014 Jungle Dawn and Starstruck Classics.

Peters Investments and Playing God will be in opposing camps when the battle lines are drawn for the LR Belgravia Stakes this Saturday.  Arcadia Grace (Hinchinbrook) will carry the cerise and white silks and has opened a $3.40 favourite while Ex Sport Man is quoted at $16.

Darling View homebred Pat’s Got Sass (Patronize) is also in the market at $9.50 for the much-anticipated first 3yo black-type race of the season. 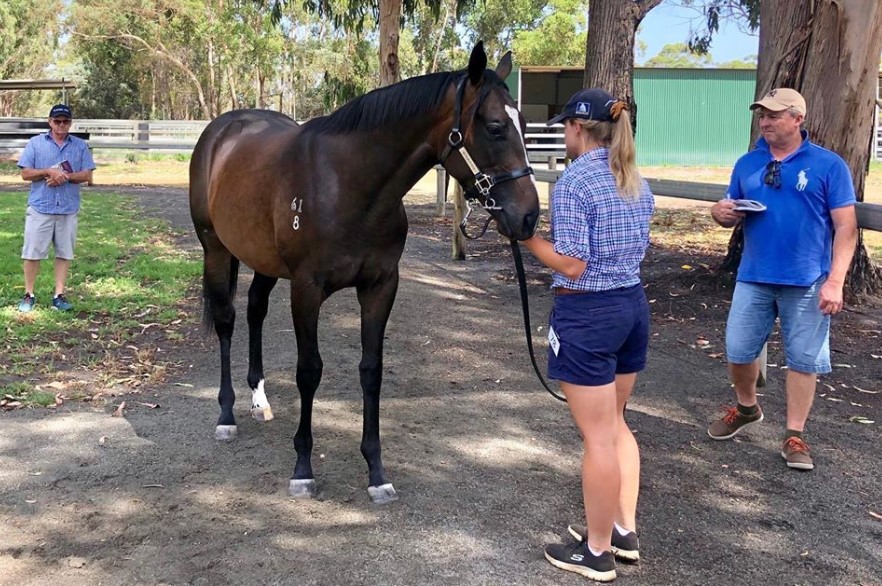