An early treble on the Kalgoorlie Cup card cemented across-the-board leads for Scenic Lodge ahead of next weekend’s season-opener at Ascot.

Blackfriars mare Pretty Friar won the first-leg in the Goldfields on Saturday and she was followed by Universal Ruler geldings World Ruler and Staralign.

Staralign jumped a short-priced favourite in the Raglan Drilling Hcp (1400m) and did the job in smart company.  He tracked old-timer Majinika in the box-seat and then levelled up and ran away from front-runner Watto’s Fury

“He had a good form-line and is a nice horse,” winning rider Willie Pike said.  “We beat Startthefriar last month and he came out and won the Hannans.  He was carrying 60kg today and timing his run is really important.  You don’t want him hitting the front too early.”

Staralign is the third winner from Leenornie (Oratorio) following the Blackfriars mares Halldora and Nenya.  The trio were bred Geraldton-based Glen Kettlewell and their dam foaled a first-crop colt by his Group 2 winner Leonardo Da Hinchi in August. 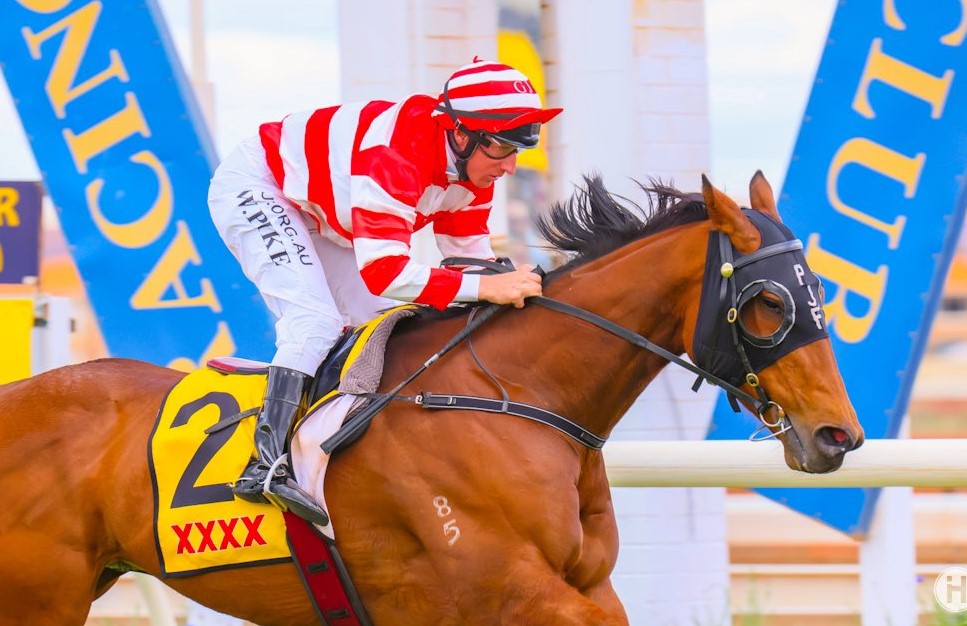