Home Castillo Del Lago on the double at Ascot

Castillo Del Lago on the double at Ascot

The Michael Lane-trained gelding can also maintain the momentum of former WA stallion Alfred Nobel (Ire) who has sired the winners of 10 races in the last three weeks.

Castillo Del Lago had won a late-season Northam nursery in July 2020 and was always in control of the TABtouch Westspeed Hcp (1500m) last time out.  He was ridden on a long rein in front and Chris Parnham had a long look at the infield screen with the race well in his keeping.

“He’s had an interrupted prep and we were cautious about his chances,” Lynward Park manager Troy van Heemst admitted.  “I didn’t think he would be winning by panels.  He was strong on the line and it was a dominant victory.

“It’s been a very busy time at the farm.  We’ve just finished foaling so we’re starting to get some sleep again.”

Castillo Del Lago’s dam Wahwahtusi (Thunder Gulch) was a $42,500 buy as a broodmare prospect for John Chalmers Bloodstock (as agent) from Canning Downs Stud in Queensland.  Second-dam Dance Play (The Minstrel) is a three-quarter sister to English Derby winner Secreto.

Wahwahtusi has a yearling filly from the first crop of Lynward stallion Bondi and she foaled a colt by the Group 1-performed son of Snitzel in September.

Hoofnote:  Alfred Nobel (Danehill Dancer) stood at Lynward Park and Alwyn Park before transferring to Queensland earlier this year.  He is now based with Benny Crear at Coorooman Creek Farm in Yeppoon and is covering for a $2,200 (inc GST) service fee. 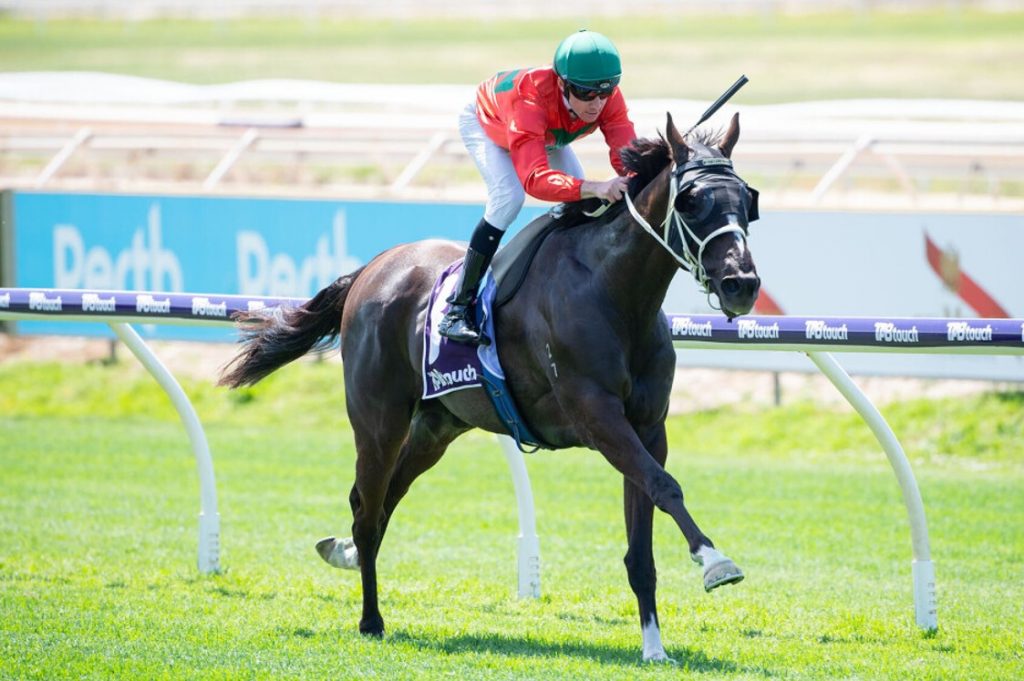