Oakland Park homebred The Front Bar will be winning better races than her first-up victory in the Amelia Park Plate (1000m) on Saturday.

The versatile daughter of Sessions was too good for a competitive 3yo field at Ascot despite facing the breeze outside Ultimate Command (Rommel).  She had scored contrasting wins over 1000m during a winter prep at Belmont – leading all the way in July and then coming from the tail of the field in August.

“She let down powerfully and is definitely a filly on the up,” trainer Adam Durrant said.  “She caught a bug recently but the vets did a good job getting her back in shape.  She doesn’t put her hand up at home but certainly does on the racetrack.

“She has a lovely pedigree and we will look at some black-type for Neville and Susan at Oakland Park.”

The Duncans bred The Front Bar by putting Sessions over Visited (Viscount) who is a half-sister to Beaded (G1 Doomben 10,000).  Other elite winners from the family include Undue (Oakleigh Plate) and Shaybisc (AJC Sires’ Produce Stakes).

The Front Bar brought up a century of wins from the first three crops by Sessions.  Overall, his winning strike-rate is a sky-high 79%. 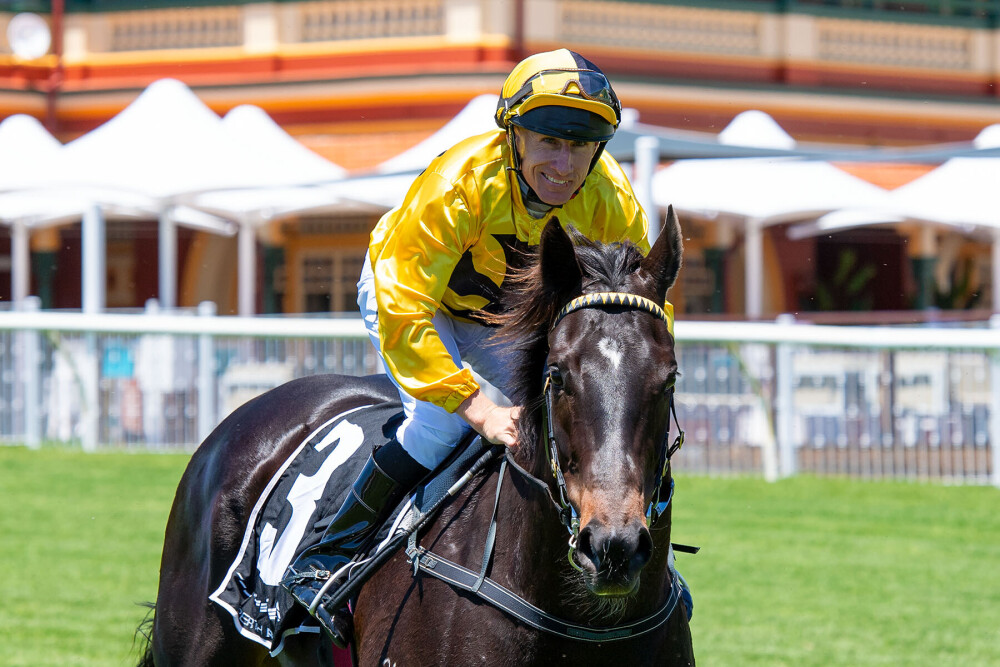