The 2022 Magic Millions Perth Yearling Sale catalogue has been released, with the sale set to send a total 338 lots under the hammer across two days of selling on Monday, February 14 and Tuesday, February 15. 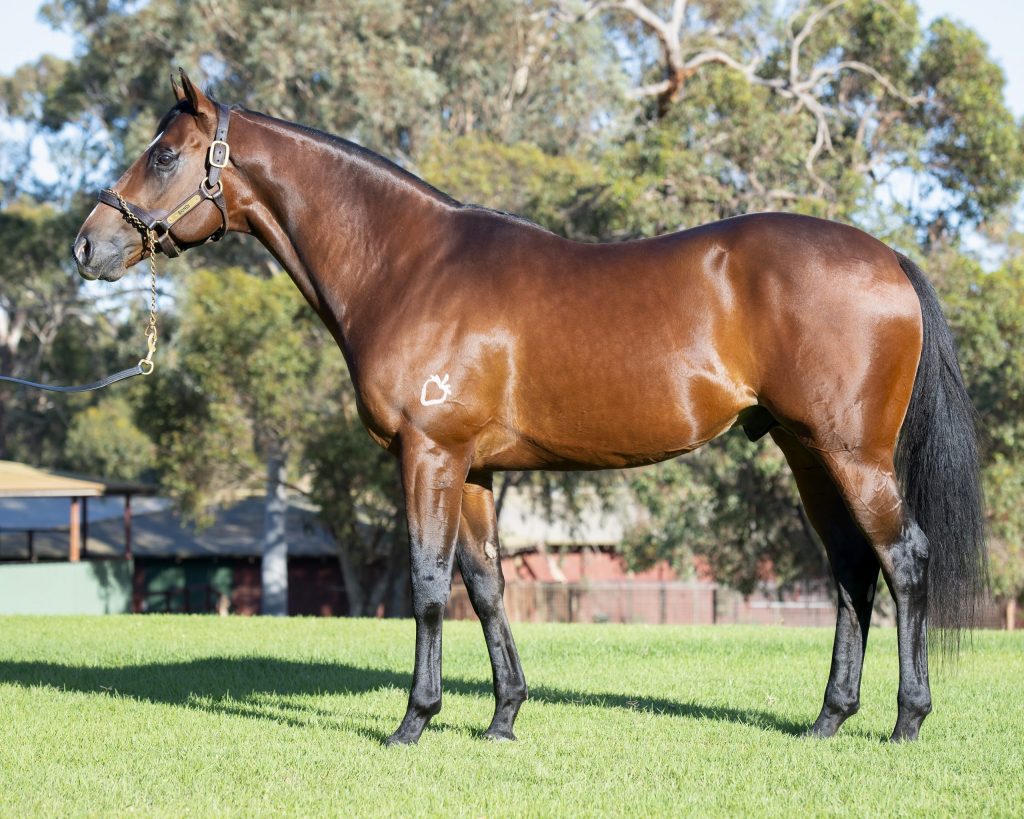 Now in its fourth year at the Swan Valley, the Perth Yearling Sale is regarded as one of the best producing auctions in Australasia.

There will be 84 individual sires represented at the sale with 13 of them freshman sires, including WA-based first season Snitzel sires Bondi (pictured) and Ducimus with 12 and 15 youngsters respectively.

Jimmy Choux (NZ) also has a pair of yearlings from Dawson Stud and Gold Front Thoroughbreds out of his first crop conceived at Roselee Park.

Moreover, 93 per cent of the yearlings catalogued are eligible for either the Westspeed Platinum or standard Westspeed scheme, while 76 lots are BOBS eligible and all lots offered are eligible to be paid up for the Magic Millions Race Series.

Printed copies of the catalogue will be distributed over the coming weeks. The catalogue can be viewed here