Ascot trainer Simon Miller had one of those afternoons that just kept getting better and better at Ascot on Saturday.

The Group 1 meeting didn’t start auspiciously when nothing went right for Vadette De Star (Zoustar) in Race 2.  “They walked and she didn’t get an opportunity to go through her gears,” Miller said after the Amelia Park filly finished fourth.  “I thought she was a good thing but that’s alright, we will go again.”

Go again, indeed!  It was actually all systems go with three Stakes winners in a row!

“The momentum kept building and we got the photo in the Jungle Dawn,” Miller beamed.  “I have to thank all my staff especially Kelly Kinninmont who does an amazing job behind the scenes.”

Valour Road has been a special horse for the stable and a large syndicate that includes manager Des Carvell and Yarradale Stud owner Ron Sayers.  “I’m so proud of him,” Miller continued.  “He won the Magic Millions and Karrakatta Plate in his first two starts and he was backing up after a hard run in the Railway Stakes.

“The race mapped out much better after Vital Silver came out.  Brad (Rawiller) got in the running line and got him in a rhythm.  I thought he was a chance prior to the turn even though the leaders were a fair way in front.  He was going alright and Brad knows him so well.”

Valour Road (6g Frost Giant – Melba Avenue by Street Sense) cost $60,000 out of the Yarradale Stud draft at the 2017 Perth Magic Millions and has now earned over $1.44 million including Westspeed bonuses of $93,600.

The Scahill Stakes was the sixth black-type success for Valour Road and it was also a timely update for his Exceed And Excel – Melba Avenue half-brother entered for the Gold Coast Magic Millions Yearling Sale on Tuesday, January 12.  The bay colt has been catalogued as Lot 252 by Amarina Farm as agent for Yarradale. 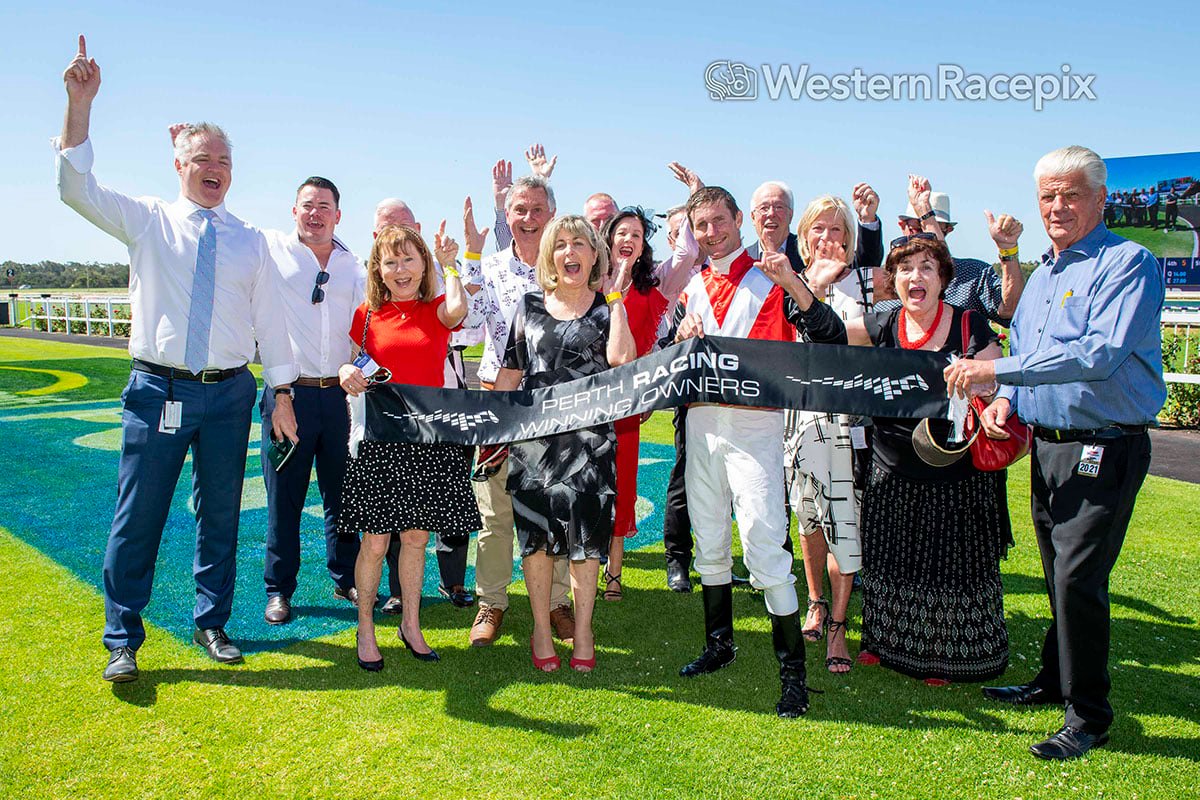