King’s Troop off the mark with Special Royale

She had been prominent in five Lark Hill trials spread over several months, the most recent with Clint Johnston-Porter steering, but drifted in betting when money came for the Roy Rogers-trained first-timer Luvachat (I’m All The Talk). 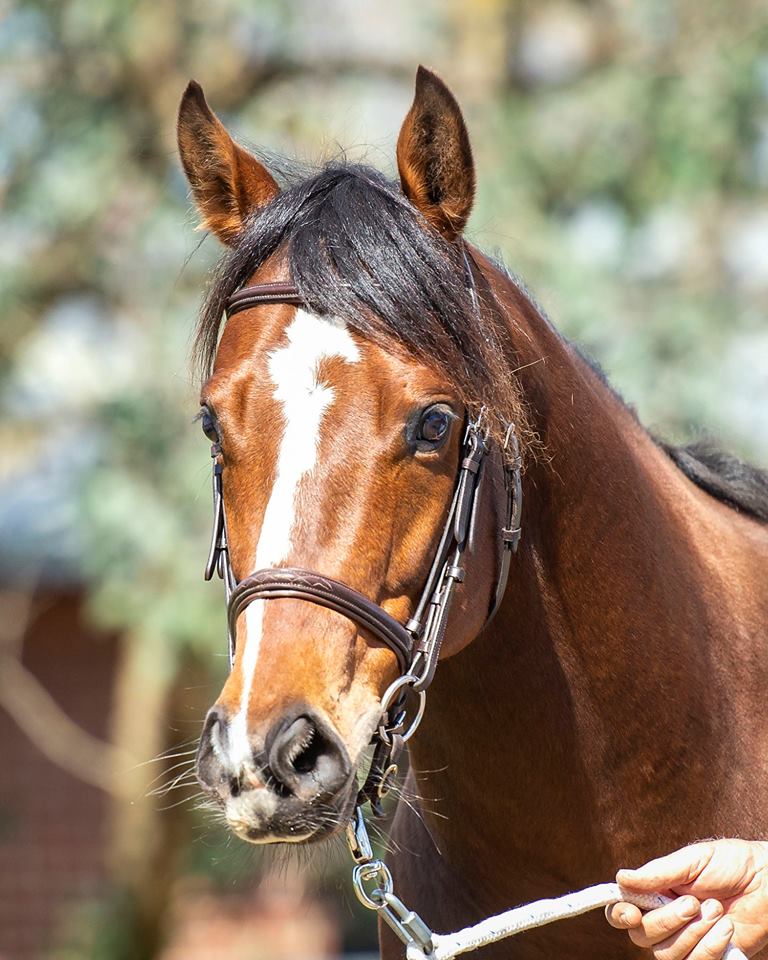 “She settled in the second half of the field, however, CJP timed her run beautifully in the straight and she managed to get the bob in right on the post,” Durrant reported.  “She will improve with maturity and race experience.”

Special Royale was bred and sold by Taunton Vale for $100,000 at the 2020 Perth Magic Millions Yearling Sale and was initially with Dan Morton before transferring to Durrant.

King’s Troop (pictured) also moved early on in his stud career after the death of Taunton Vale owner Kent Johnston.  Managing owner Michael Gangemi relocated the Group 3-placed son of Redoute’s Choice to Oakland Park where he stands alongside Sessions.

The Perth Magic Millions has two King’s Troop fillies catalogued and they both descend from blue-hen mares.  There are nine Stakes winners under Rich Haul (Haulpak), the third dam of Lot 197 from J Farms.

Lot 266 from Forest View Farm can boast an even better page with 14 Stakes winners under her second dam Bonny Guest (What A Guest).

Now that he’s off the mark, King’s Troop can keep in a winning groove at Belmont on Wednesday with All The King’s Men and American Troop who are both fancied at $4.20 in their respective races.