Gold Front Thoroughbreds goes into the Perth Magic Millions following the sale of six-figure fillies by Russian Revolution and Vancouver on the Gold Coast last week.

They were offered as agent through Hunter Valley-based Cannon Hayes Stud which is operated by David Morrissey.  Gold Front’s Alan & Sue Olive board their star mare Awesome Planet (Giant’s Causeway) at Cannon Hayes and she has a colt on the ground by Exceedance.

Perth breeders Mark and Patricia Chadwick also sold a Russian Revolution – Fully Chargeable filly (Lot 67) through Telemon Thoroughbreds to Triple Crown Syndications for $155,000.  “She’s a gorgeous filly,” Telemon’s Dan Fletcher said.  “We’re delighted she has gone into a great system and will get every chance.  So much looking forward to watching her career.”

WA buyers included Grant & Alana Williams who purchased a So You Think – Oxford Angel filly (Lot 348) for $140,000 in association with agent Suman Hedge.

Peter Morley (Belhus Racing) and Santo Guagliardo (Ridgeport Holdings) weighed in with $100,000 each for fillies by Deep Field (Lot 166) and Pierro (Lot 557).  The Belhus filly will be trained by John Price at Cranbourne and the Ridgeport filly will be a stablemate of Guagliardo’s recent Morphettville winner Out Of Aflica with Will Clarken. 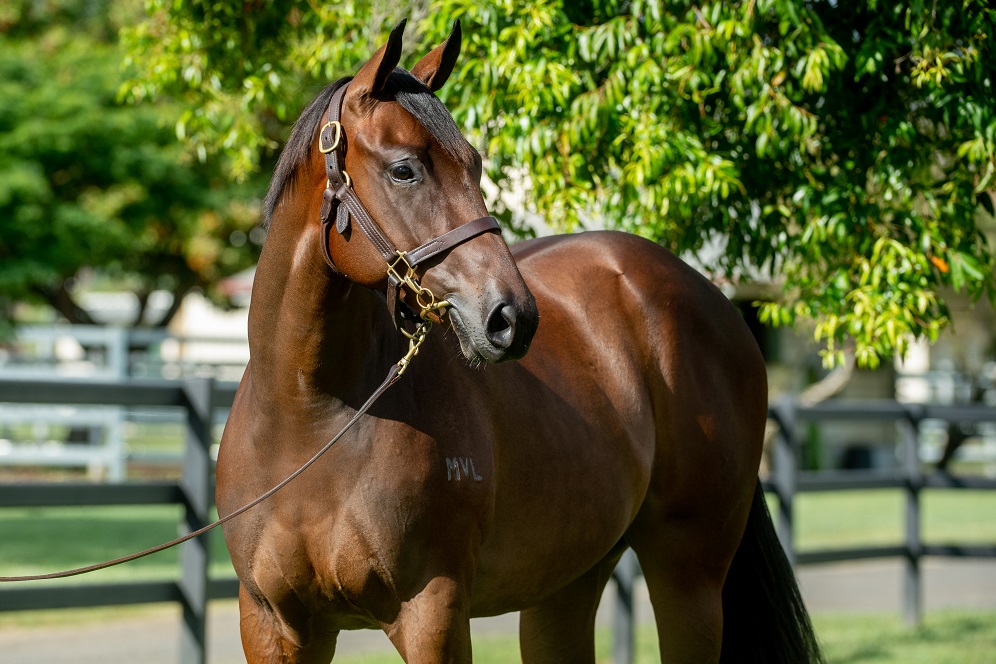