The 2022 Perth Yearling Sale will likely be delayed a week in a further complication for Magic Millions following Thursday’s decision by Premier Mark McGowan to keep WA’s hard-border closed indefinitely.

In overnight news, ANZ Bloodstock reports Magic Millions is facing a logistical headache in terms of having enough staff on site to run the Swan Valley Sale on February 14 & 15

Burns shouldered a demanding workload during the Gold Coast Magic Millions Sale that concluded on Monday.  He and fellow auctioneer Clint Donovan were on call all week after Steve Davis was prevented from making the trip from New Zealand.

Houston and Burns will need to complete 14 days of home isolation, which further complicates the Perth Sale’s scheduled dates.

Magic Millions managing director Barry Bowditch and Houston will liaise with vendors and WA buyers in the coming days to help decide the best course of action in the wake of the border backflip.

It is understood that if the sale is delayed, the most likely repositioning of the two-day auction would be in the days from February 22 to 25, after the Tasmanian Magic Millions (Monday, February 21) and prior to the Inglis Melbourne Premier which begins on Sunday, February 27.

Last year’s Perth Magic Millions Sale was delayed three days when the Swan Valley complex was a safe haven for more than 300 animals displaced due to bushfires along the Darling Scarp. 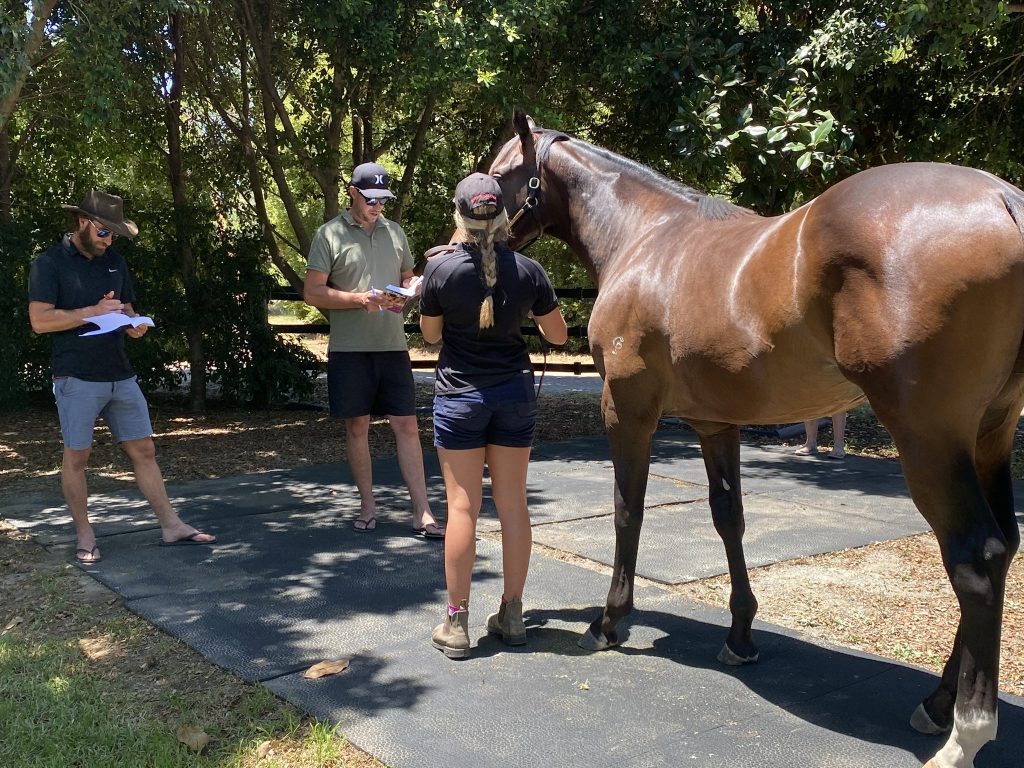