Playing God most popular in WA

Figures released by the Australian Stud Book for spring coverings in 2021 confirm Playing God is the most popular stallion in Western Australia. 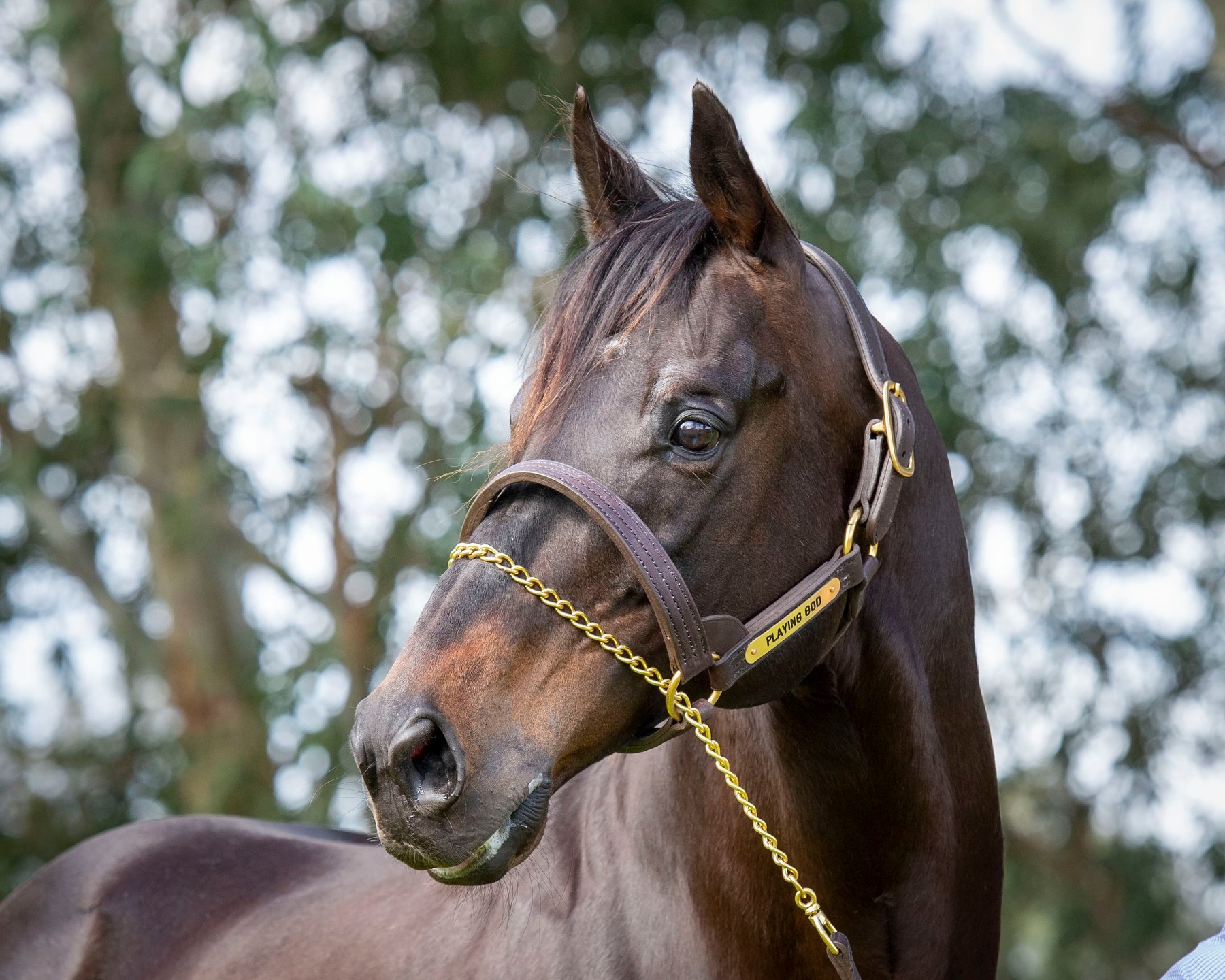 Playing God (pictured) is a son of Blackfriars (Danehill) who has won the last 20 WA sires’ premierships in a row.  He was a dual Group 1 winner of the Kingston Town Classic at Ascot and was initially based at Mungrup Stud before transferring to Darling View in 2020.

Darling View filled out the quinella with I’m All The Talk (Stratum).  He had also moved from the Great Southern but tragically died after books of 92 and 120 at Mundijong.

Alwyn Park’s successful sire Maschino covered a career-high 115 mares.  He has done it the hard way after going as low as 9 mares when his first crop were unraced 2yo colts and fillies in 2016.

Nationally, Newgate Farm sire Capitalist (Written Tycoon) was the most active covering 243 mares at a $99,000 (inc GST) fee.  His Newgate associates North Pacific (202) and Flying Artie (201) were also among the busiest in the Hunter Valley.

Internationally, a USA Jockey Club rule to restrict stallions to 140 mares per calendar year was rescinded by the Kentucky General Assembly on February 17.

The Blue Grass State accounts for over 60% of the mares bred in North America.

The Jockey Club cited a declining and concerning degree of diversity within the Thoroughbred gene pool when it adopted the restrictions in May 2020.  Enforcement of the rule was to begin with stallions born in 2020 and later, while active stallions bred prior to 2020 had no restrictions.

Even with a transition phase, the rule sharply divided the thoroughbred breeding community.

Eliminating the rule also means the lawsuit filed by Spendthrift Farm, Ashford Stud and Three Chimneys Farm is now moot.  The farms challenged the rule for being “arbitrary” and “anti-competitive.”

Their complaint argued the rule would also drive overseas the best stallion prospects in North America.

Ashford is the Kentucky base of Coolmore Stud and the industry leader issued a statement confirming the cap risked impacting the livelihoods of many working in the industry.

“It would have hurt an activity for which Kentucky is internationally renowned and respected.  From our experience in Ireland, we know how important it is to nurture a critical mass of breeding excellence, which is a position Kentucky has long held, and can now maintain into the future.

“It could not have been in the interests of Kentucky racing for the progeny of great sires like Spendthrift’s Into Mischief or Three Chimneys’ Gun Runner to be restricted artificially.

“We praise the International Stud Book Committee for the work they continue to do to create harmonized global breeding rules.  We also want to thank the many scientists and genetic experts whose insights informed our view that the cap would not have contributed in any meaningful way to promoting genetic diversity.”