Sayers, 70, passed away on Monday following a battle with stomach cancer and Alzheimer’s disease.

Long-time friend, business colleague and Gidgegannup neighbour Tony Patrizi, who operates Misty Valley Thoroughbreds, told The West Australian Newspaper, “WA has lost an amazing man who thought that obstacles were things that you could go past.” 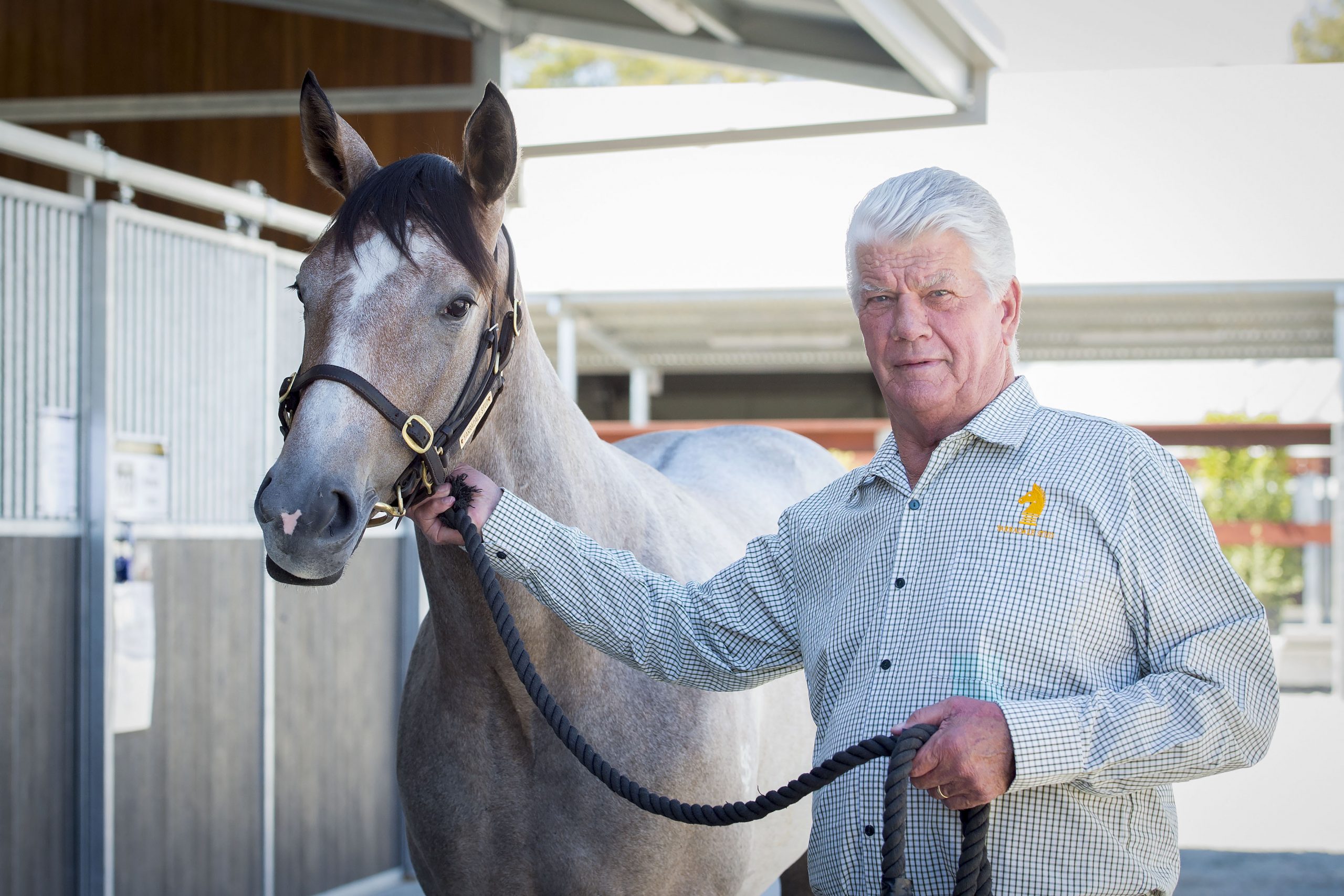 Born and bred in Kalgoorlie, Sayers founded Ausdrill in 1987 and it grew into a mining services giant that employed more than 5,000 people across Australia, Africa and South America.

“My favourite part was the camaraderie and the relationships you build with people,” he said after retiring in 2018.  “Ausdrill is a family company, so to speak.  We’re very big in that space and looking after our people, and I get enjoyment out of that.”

That was also true of his involvement in racing.

Trainers knew if they bought a Yarradale yearling at the Magic Millions, Ron would remain a part-owner because he wanted to share the thrill of winning with other racing tragics.

Sayers bought Yarradale Stud in 1997 after previous owners Don McCully and Dallas Dempster had bred numerous winners on its pastures.  Sayers took it to another level as WA’s biggest thoroughbred investor owning as many as 200 broodmares and with shares in 10 stallions.

He scaled back in recent times and the current Yarradale roster comprises leading sire War Chant (USA), Bradbury’s Luck, Gingerbread Man and Heritage who has been restricted to a handful of mares in recent years.

Heritage is a younger half-brother to Cox Plate hero Northerly.  Sayers bought a share in the WA Hall of Famer but is best remembered leading in winners sporting his Green and Gold Knight silks.

“Northerly ended up winning nine Group 1 races and nearly $10 million in stakes,” Sayers recalled recently.  “But it’s cost me a lot of money in the 20 years since trying to find one to replace him!”

Sayers was only teasing and that was typical of a man who was also held in the highest respect throughout the industry. Northerly was irreplaceable but Sayers did the next best thing racing hundreds of winners headed by his four Karrakatta Plate winners Born Priceless (2001), Brava Fortune (2008), Valour Road (2018) & Ima Single Man (2020).

Mr Sayers is survived by his wife Lyn, three daughters and two sons.

Thoroughbred Breeders’ WA President Fiona Lacey has led industry tributes to Sayers who was a long-term member of TBWA.  “Ron has been such a passionate supporter of racing and breeding in WA for so many years, building his stud up to be one of the leading farms in WA and racing hundreds of horses.

“He was not only a great ‘character’ of racing, but a genuinely good person who has helped many, many people along the way.  He will be widely missed and we send our thoughts to Lyn and his family.”